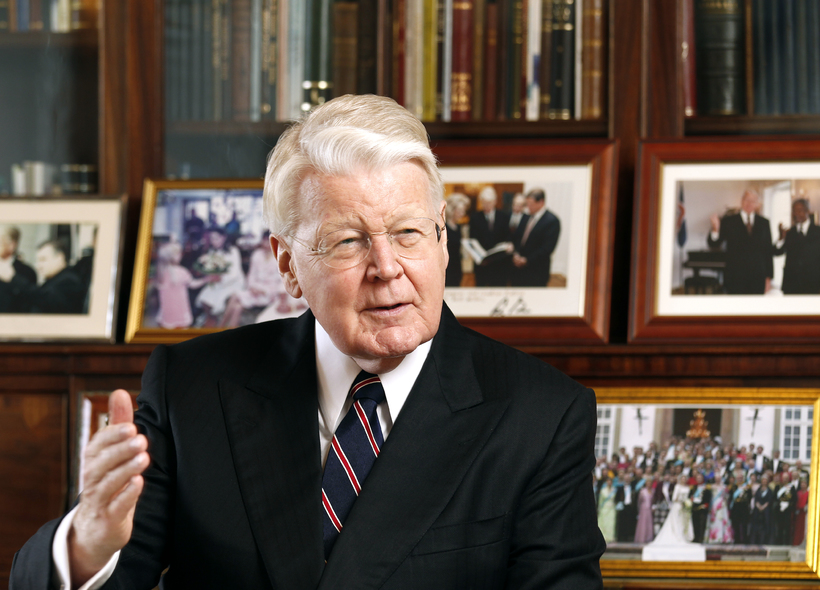 The political uncertainty affecting Iceland could pave a way back to power for Ólafur Ragnar Grímsson, outgoing President of Iceland – at least, public appetite for such a return appears to be growing.

This is according to Stefanía Óskarsdóttir, Lecturer in Politics at the University of Iceland.

In the wake of the political upheavals of last week , people are looking for somebody with an overview, Óskarsdóttir says. 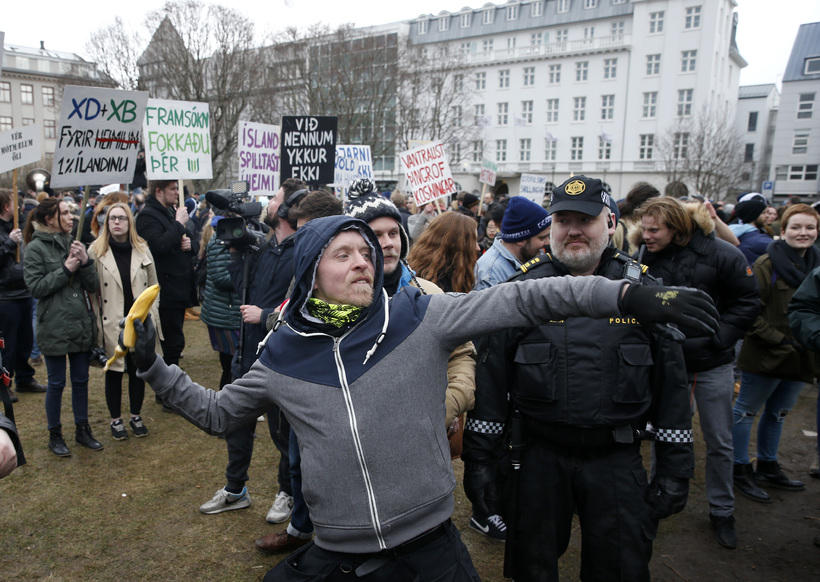 Grímsson has been President of Iceland for twenty years, but recently announced that he would not be running for reelection this year .

“Many people trust him and uncertainty is now reigning in Icelandic politics,” Óskarsdóttir says. “If there is a governmental crisis after the elections this autumn, the President could be called upon to help party leaders to form a government.”

In this context, more and more would like to see President Grímsson return, she concludes.

Over a dozen candidates have so far stepped forward to take over from President Grímsson. Elections are to be held in June. Photo: Brynjar Gauti