Prime Minister Sigurður Ingi Jóhannsson, who replaced Sigmundur Davíð Gunnlaugsson last week in the wake of the Panama Papers furore, made it his first task to investigate whether it was possible to ban Icelanders from keeping funds in tax havens.

"The Panama Papers gave us an insight into a strange world- rich people keeping their money in tax havens even though they were paying taxes from those funds," says Jóhannsson in an interview with Morgunblaðið today. "It's clear that it's legal, so the matter is first and foremost an ethical one.

Who is the new PM?

Sigurður Ingi Jóhannsson was born on April 20th 1962. He's a vet and worked as such for twenty years until he was elected as an MP for the Progressive Party in 2009. He has also served as district council chairman for Hrunamannahreppur county in South Iceland. Jóhannsson is married to Elsa Ingjaldsdóttir and they have five children.

My first task in office on Friday was to investigate whether it was possible to ban Icelanders from keeping funds in tax havens. The first answers we received from specialists was that due to the EEA equality legislation this is not possible. I have found it odd to hear voices in favour of the EU, the Alliance Party, Bright Future and even the Pirates, who all want to join the EU, talk about ruling out the possibility of people keeping money in tax havens. It's an international problem."

He adds that the ethicall breach is part of the situation occurring in the years 2004- 2007 when borrowed funds flooded the country. "A lot of things changed for the better with the economical crash but people keeping funds in tax havens is one of the things which didn't change. It's certainly not an illegal action but it's unnatural." 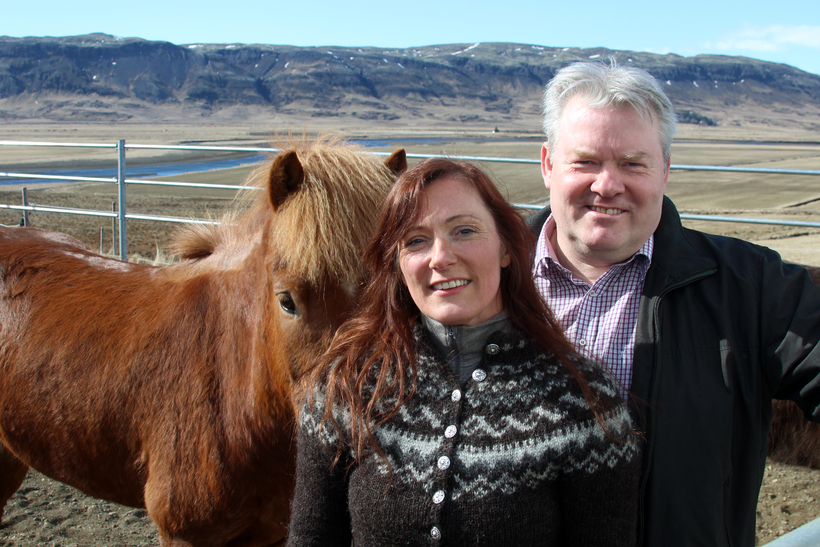