Two-thirds do not trust new government 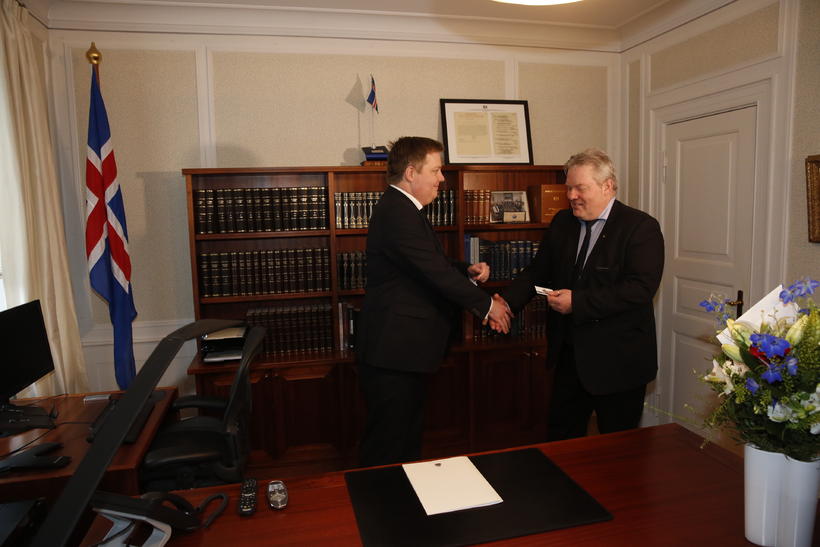 Two-thirds of voters do not trust the new Icelandic government sworn in yesterday, according to a new opinion poll.

11.2% of respondents indicated that they trust the new government ‘little’, while a massive 54.4% of opted for ‘very little’.

Just over a quarter (25.4%) told pollsters they actively trusted the new government, which will remain in place until general elections are held in the autumn.

A fifth consecutive anti-government protest is planned for Reykjavik this afternoon.