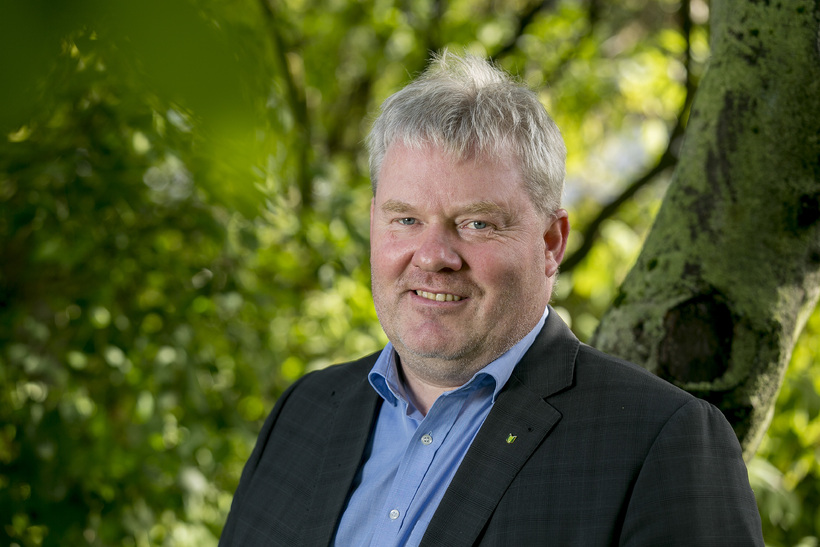 Iceland’s two governing parties have just announced that they will remain in power until early general elections to be held in the autumn.

Senior figures from the Independence Party and Progressive Party have decided to pursue their governing partnership – under the leadership of a new Prime Minister, Sigmundur Ingi Jóhannsson.

Supporters will welcome the extra time this decision gives the government to progress with various projects of major national importance, such as the successful lifting of capital controls.

Critics will be angry that the government has not resigned, despite strong demands from society to do so.

The government remains otherwise unchanged. It has not been revealed who will take over the position of Minister for Fisheries and Agriculture vacated by Jóhannsson.