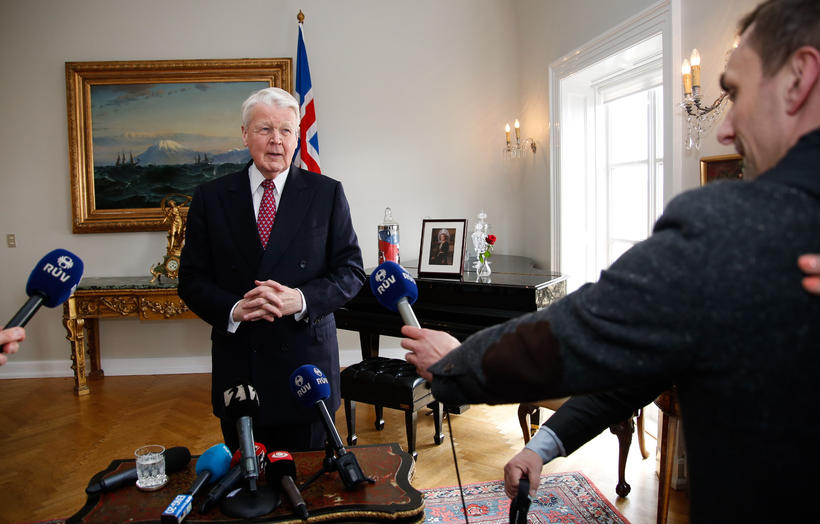 The PM has not been given presidential authorisation to dissolve parliament at this stage, Icelandic President Ólafur Ragnar Grímsson has announced.

Iceland’s embattled Prime Minister Sigmundur Davíð Gunnlaugsson met today with the President at the presidential residence, where the two spoke about the current political situation.

Such authorisation cannot be given, says the President, until he has consulted Finance Minister Bjarni Benediktsson, leader of the Independence Party, currently in governing coalition with the PM’s party.

Grímsson also indicated that is was “inappropriate” to drag the President into in-party squabbles.

Amid warnings that forming a new government in Iceland can take a long time, President Grímsson announced that he will be meeting Benediktsson today, and possibly other party leaders subsequently.

“It is important for us Icelanders, as a nation, to agree on a successful way out of this situation,” the President told viewer in a live address on Icelandic television. 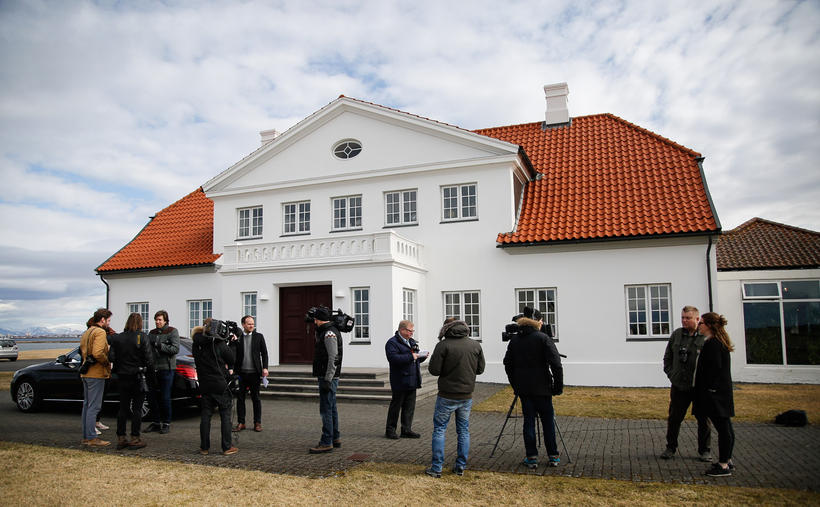