Iceland PM: “I will not resign” 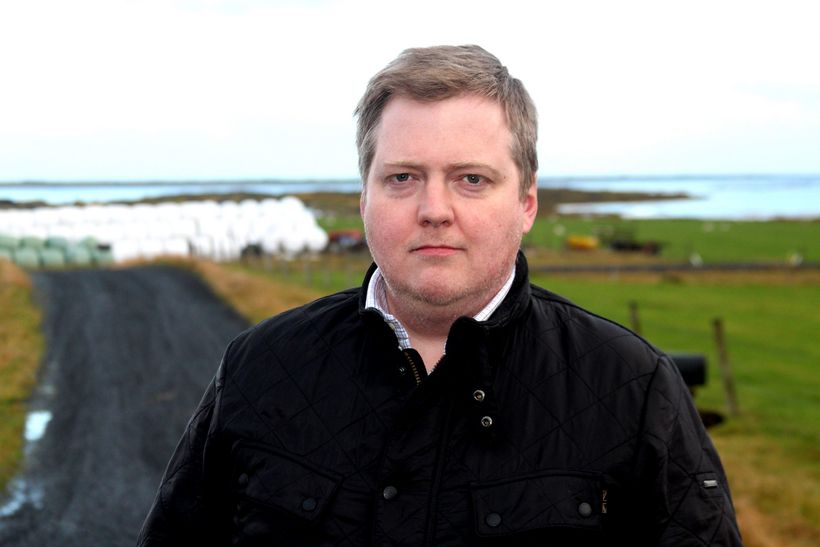 Iceland’s Prime Minister has announced on live television that he will not be resigning in the wake of last night’s Panama Papers revelations.

In a special interview with Icelandic TV station Stöð 2, Sigmundur Davíð Gunnlaugsson defended the record of his government and said that the people will be able to judge his government at the next general elections.

The PM maintains that there was “nothing new” in the information released yesterday and that he has given a full account and explanation of his and his wife’s business dealings.

He did, however, apologise to the Icelandic people for his “poor” performance in a recent television interview on the subject.

Gunnlaugsson is adamant that the mass demonstration planned for this afternoon in Reykjavik will not change his decision to stay on as Iceland’s PM.

The number of declared attendees on the Facebook event page for the protest is approaching 9,000.