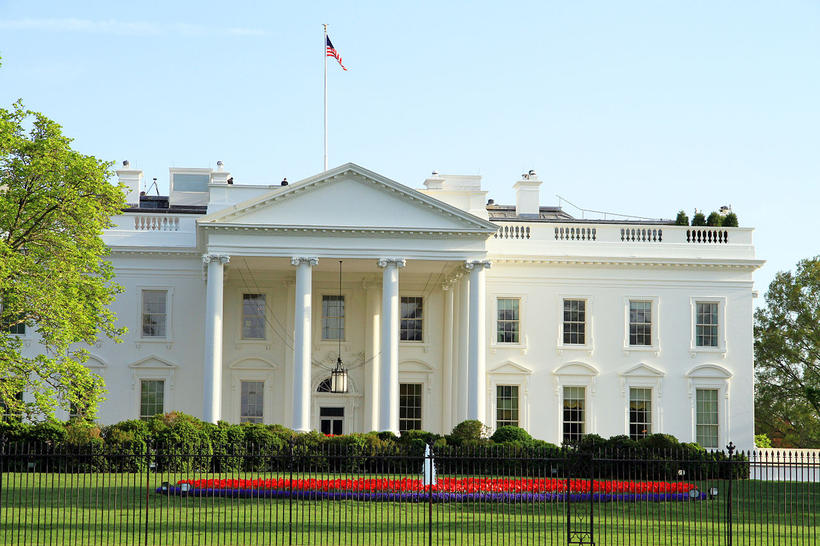 The North Portico of the White House. Photo: Wikipedia (Ingfbruno)

President of the United States Barack Obama has extended an invitation to Icelandic Prime Minister Sigmundur Davíð Gunnlaugsson for talks in the US on 13 May.

Gunnlaugsson’s visit will be part of a series of meetings between the President and the Heads of State of all the Nordic countries on the same day. White House sources state that extremism and terrorism will be subjects high on the agenda. 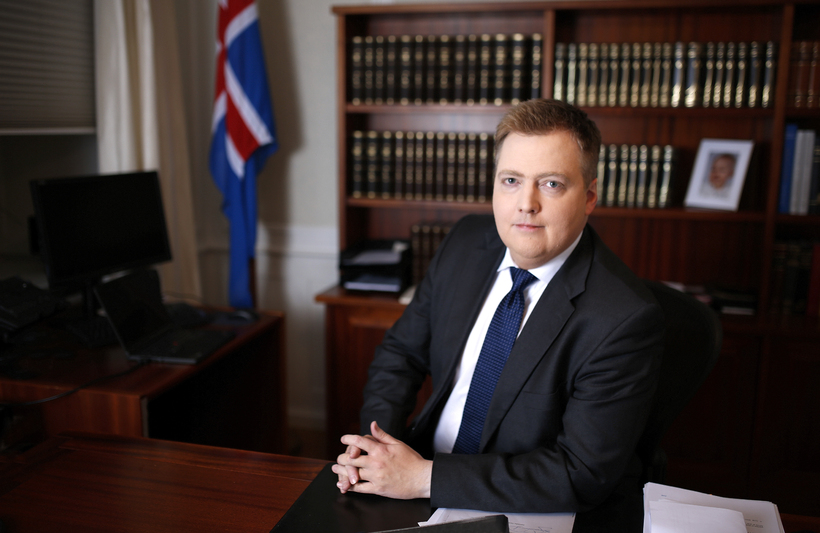 “This summit will be an opportunity to continue our close collaboration with the Nordic countries on a range of issues,” reads a statement from the White House, which also identifies Arctic issues and the migration and refugee crisis as key discussion topics.

“This summit will deepen US-Nordic cooperation while highlighting America's continued commitment to European security, transatlantic trade, and the promotion of common democratic values.”

The meetings will be followed by a dinner hosted by the President and the First Lady. 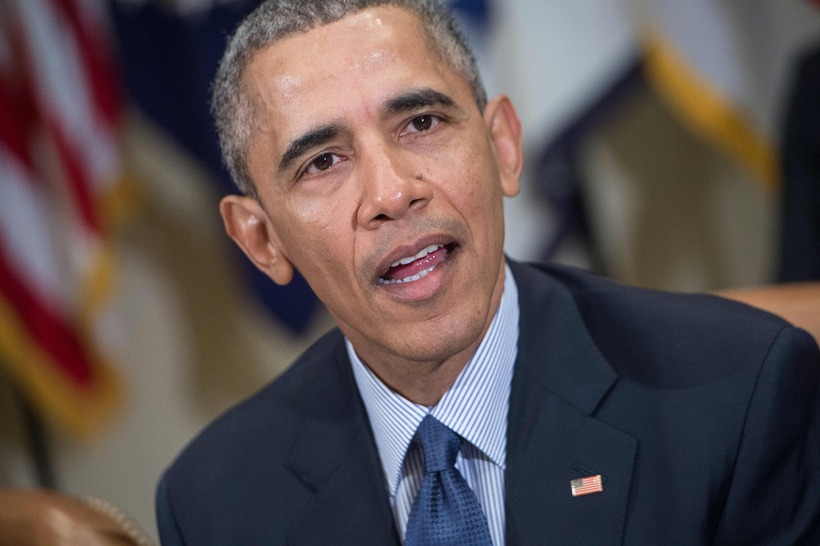