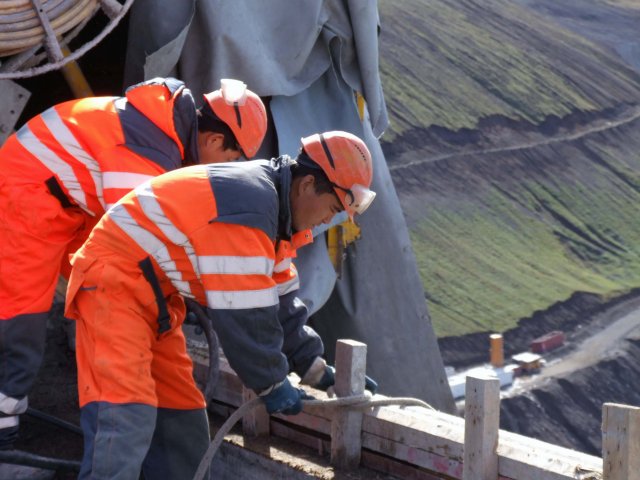 Iceland will need some 30,000 foreign workers to move to the country between now and 2030, Icelandic business leaders predict.

Chairman of the Federation of Icelandic Industries (SI) Guðrún Hafsteinsdóttir told listeners at the Federation’s annual general meeting today that changes in Icelandic demographics necessitate an influx of labour from outside.

While today there are six workers in Iceland for every one pensioner, this will have halved to three in 25 years’ time, Hafsteinsdóttir predicts.

“We need foreign labour – both skilled and unskilled,” says the Chairman of SI, a major organisation which aims to foster cooperation among Icelandic business.

“If the economy continues to grow as predicted, we will need some 2,000 new expatriate workers in Iceland every year for the next fifteen years.”

Hafsteinsdóttir reminded the meeting that Iceland has lost thousands of natives to other countries in recent years.

“We take the ability to travel all over the world for granted, but then oppose those who wish to come to Iceland to work,” she laments.

Industrial skills are a particular source of concern. Last autumn, just 14% of primary school students opted for vocational training, while the Icelandic labour market needs a rate of more like 25-30%.

“This tells us that we need to be open to new solutions,” Hafsteinsdóttir concludes. 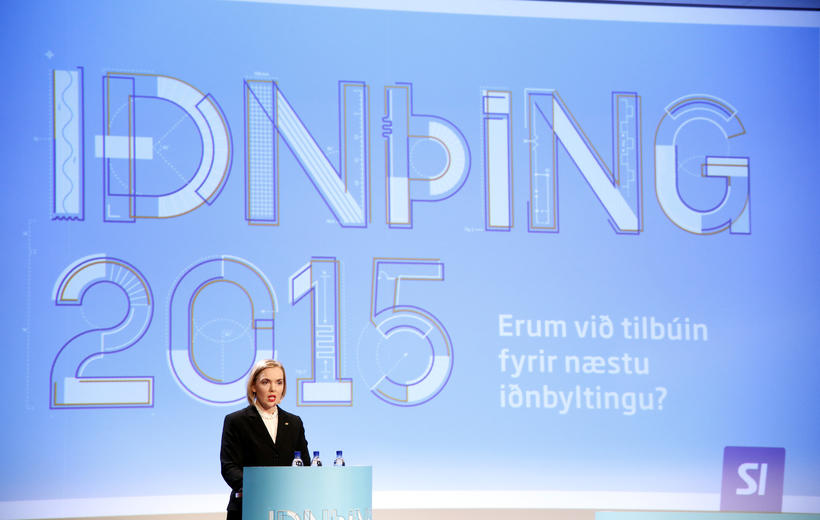