MPs debate US involvement in Iceland 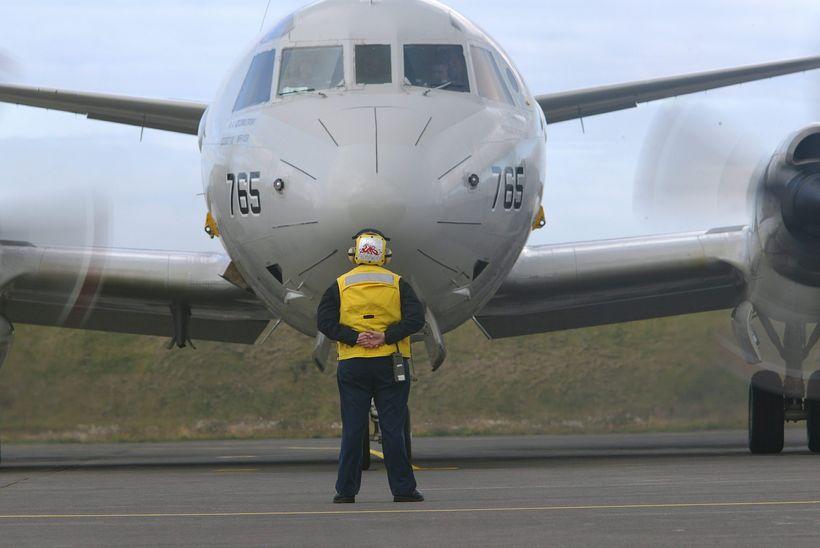 Europe is in the grips of a new “arms race”, while the United States are looking out for nobody’s interests but their own.

These are some of the comments made yesterday in the Icelandic parliament (‘Alþingi’) on the subject of US Navy plans to upgrade an aircraft hangar in Keflavik, Iceland, to serve as a base for air maritime patrol missions.

Steinunn Þóra Árnadóttir, MP for the Left-Green Alliance, opened the debate and told fellow MPs is would be a mistake to assume that this was just routine maintenance of military facilities. 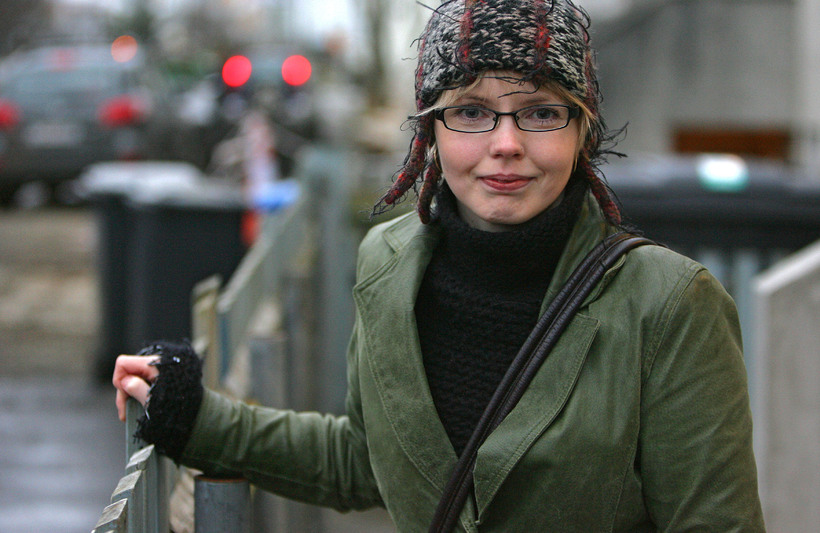 “These developments should be seen in the context of the huge planned increases in military equipment that the USA is planning for Europe,” she said. “The USA, Russia and the UK are all renewing their nuclear weapons, and the NATO States are working on setting up missile-defence systems in Eastern Europe – obviously aimed at Russia.”

“There is tension in Europe and an arms race has begun. I think it is important to take this matter very seriously.”

Foreign Minister Gunnar Bragi Sveinsson agreed that security and defence should be discussed regularly, but pointed out that the greater security threat in Europe since the US military left Iceland in 2006 also affects Iceland. 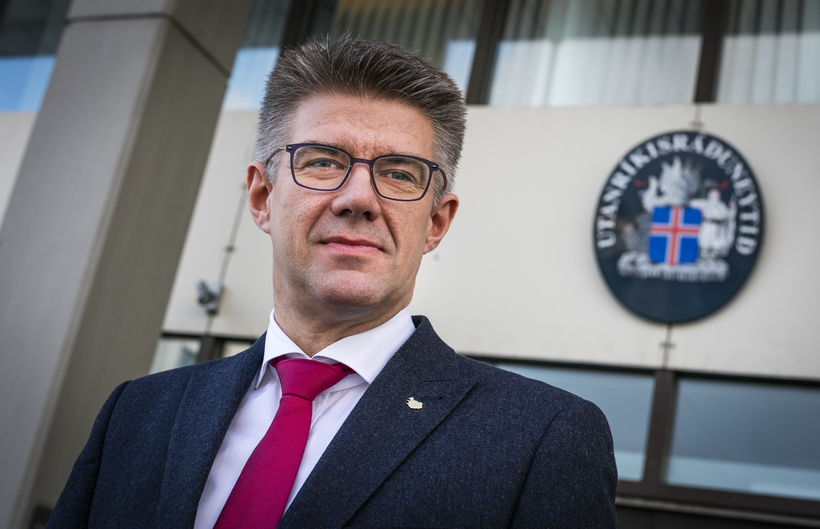 “The threat of terrorism has increased, cyber-attacks are even more frequent, and Russia’s annexation of Crimea in 2014 marks a watershed in European history, with borders being moved by military force for the first time since the end of World War II,” he explained.

He pointed out that ever more incursions by Russian submarines and aircraft into Icelandic waters and airspace make it necessary for surveillance missions to be carried out.

Róbert Marshall, MP for the Bright Future party, reminded MPs of the difficult departure of the US military in 2006, leaving behind a community blighted by unemployment. He repeated the adage that in military cooperation, there are no common allies, only common interests. 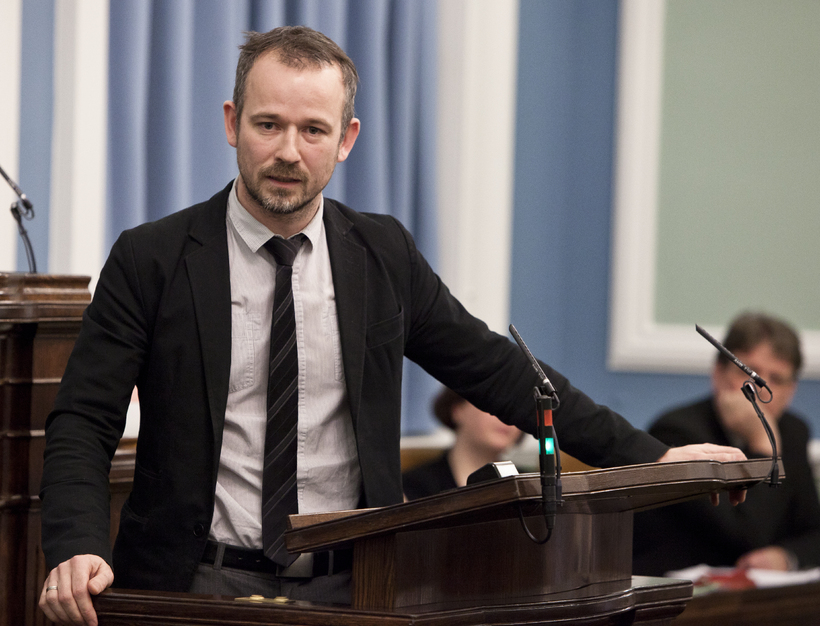 “The Americans are not thinking of or protecting Icelandic interests in particular,” he claimed. “They are looking out for their own interests and nobody else’s.”

“No plans for permanent US military presence”