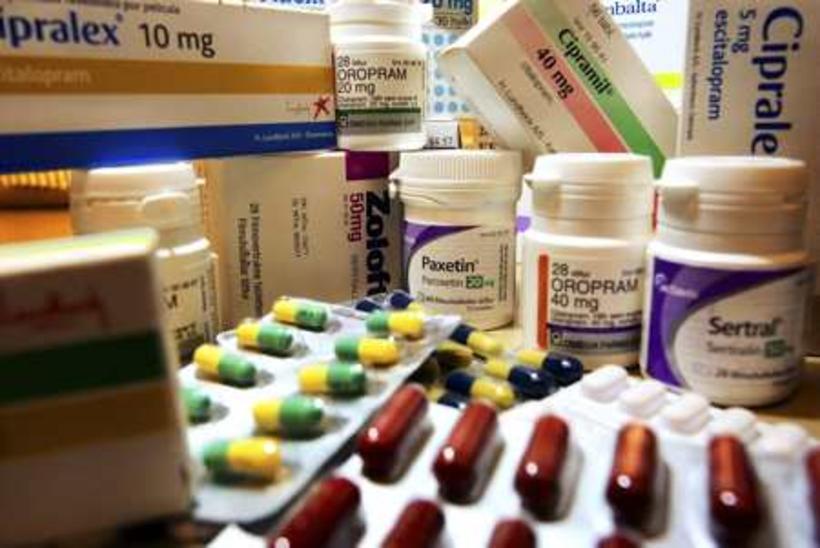 Over 40,000 Icelanders – 12.5% of the entire population – were prescribed anti-depressants in 2014. This is the highest rate of use of all OECD countries.

“Whether or not these prescriptions reflect a prevalence of depression in Iceland is unclear – as such drugs are sometimes used for other ailments than depression – but Iceland’s top placing warrants attention,” reads the website of the Icelandic Directorate of Health.

Anti-depressant use in Iceland also appears to be on the rise, with 2014 figures up 8.5% on just ten years before.

Iceland also tops the table when it comes to use of sleeping pills, stimulants and strong painkillers.

One explanation for Icelanders’ extensive use of anti-depressants could be that they are also prescribed to tackle disorders other than depression, such as ADHD. A shortage of non-pharmaceutical remedies, such as psychiatric treatment, could also be behind the striking figures.