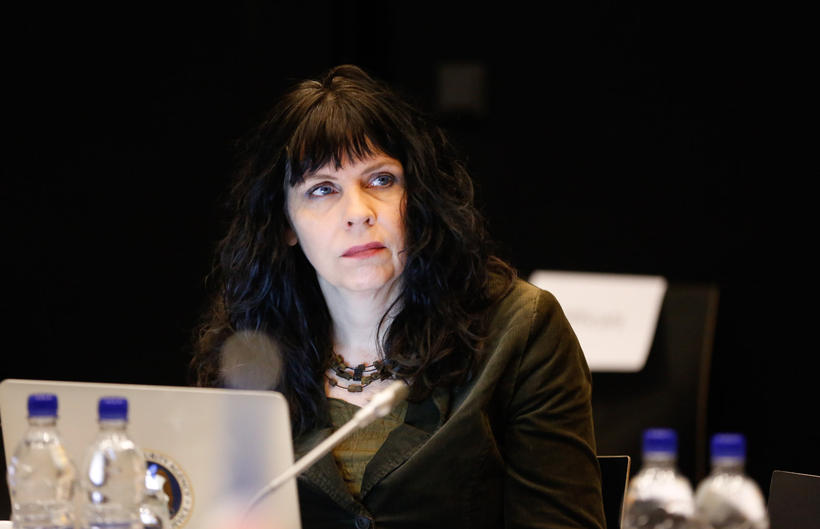 The leader of the Iceland’s Pirate Party (‘Píratar’) Birgitta Jónsdóttir has stated that Iceland is “back at square one” in its negotiations to join the European Union (EU) and accuses the current government of going back on its pledge of a referendum.

At a joint meeting of Icelandic and EU MPs in Reykjavik’s Harpa Concert Hall and Conference Centre today, Jónsdóttir received – according to Facebook post of hers – “unequivocal replies” to her questions on the status of Iceland’s EU bid.

“We are back to square one in our EU negotiations,” she writes. “If the people vote to continue accession talks, we will have to start right back at the beginning.”

She goes on to express her bewilderment at how “the powers that be have been able to bypass parliamentary democracy with such ease and the responsible Minister is still in office.”

“It is beyond me why the government has not kept its pre-election promise to let the people have their say before taking such a monumental step,” she concludes.