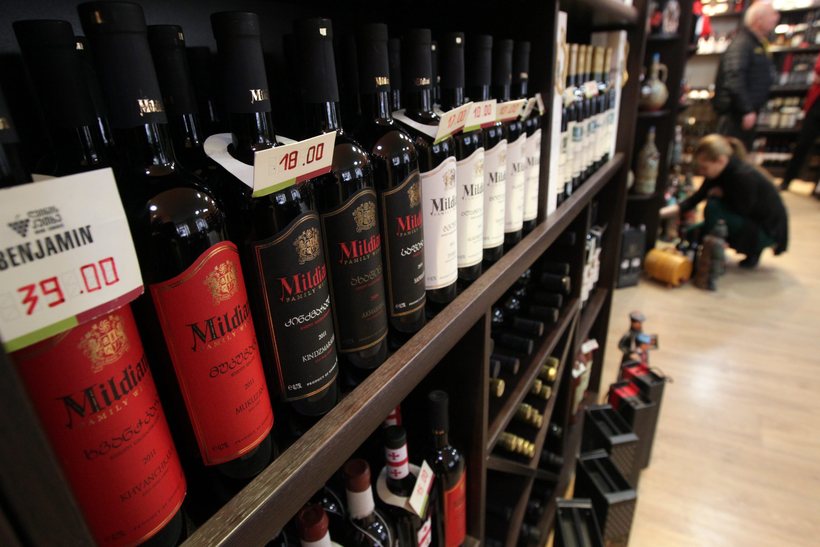 Freer access to alcohol would be damaging to child welfare and therefore counter to the Icelandic constitution, says the country’s official Ombudsman for Children.

The official comments are in response to a parliamentary bill currently in the system proposing the abolition of the State’s monopoly on sales of alcohol and extending the right to sell alcohol to all retail outlets.

“Many studies have shown that freer access to alcohol increases consumption, which in turn has significant negative consequences for children, their families, and society as a whole,” reads the Ombudsman’s official feedback on the bill.

“A great many health and social experts have come forward and warned against the damaging effect this bill would have, not least as regards children,” the text reads.

The Icelandic constitution lays down that children should be legally guaranteed the protection and care required for their welfare. The Ombudsman feels that these plans run counter to this and urges MPs to reject the bill.

Alcohol bill back on the table