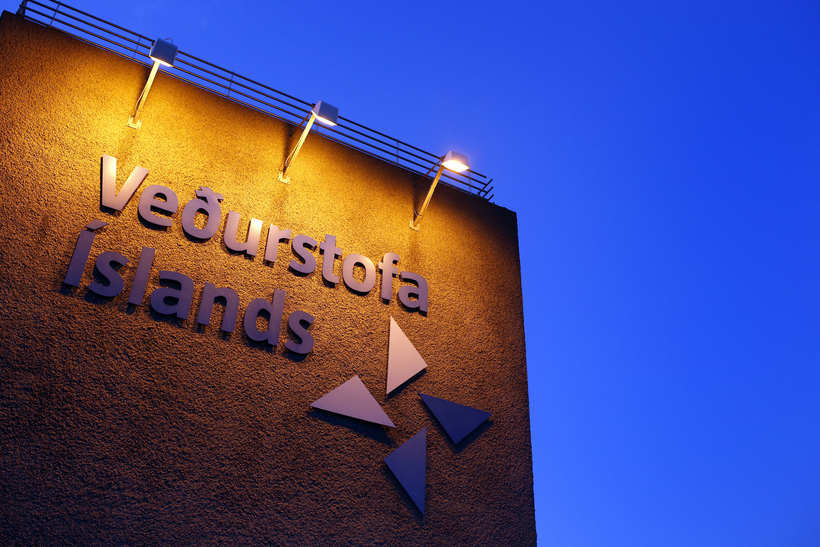 The decision taken this weekend to have the radio weather news on national broadcaster RÚV read by a non-native speaker of Icelandic has been blasted as “stupid” and “unacceptable” by two Icelandic bloggers.

The weather news on RÚV is routinely provided by the Icelandic Met Office and on Monday was read out by a seismologist of the IMO with a detectable foreign accent.

“Are there no longer any accent-free Icelanders at the IMO who can read this out?” asks one of the commentators. “I do not like this development.”

“Weather news must be read out 100% accurately,” states another. “This is a snub to the safety of seamen – it is easy to mishear or not hear at all what is said.”

The blame for this ‘incident’ is set squarely on the shoulders of “multiculturalism” and an “inflated sense of false fairness”.

A number of native Icelandic sources have confirmed that the weather report in question is perfectly understandable. However, the two bloggers describe the accent as “broken” and “pronounced”.

“It is unacceptable to be forced to pay a licence fee for national media and then need to have a good grasp of Polish or Lithuanian to understand radio broadcasters,” concludes one of the blog posts in question.

“I demand that this decision be retracted,” reads the other.

Toshiki Toma, a priest in Iceland hailing from Japan, had something quite different to say. “What a brave man! Icelandic friends, it takes courage for us immigrants to speak on the radio. Kudos!” reads his Facebook page.

The broadcast in question is available here (only available in Iceland and until 7 March 2016).