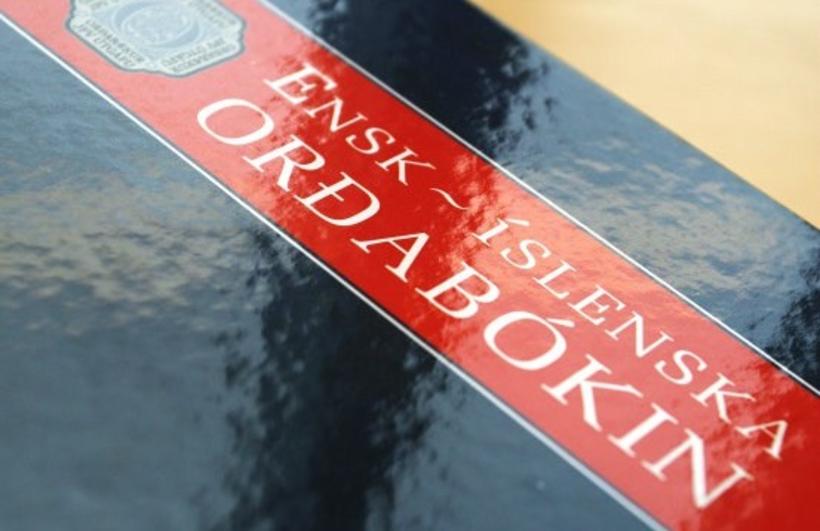 The Icelandic language is almost dead and will not cling on to life much longer given the English-language environment in which Icelandic children now live.

This is the alarming assessment of Icelander Úlfar Erlingsson, head of security research at Google, who spoke at a recent meeting of the Icelandic Literary Society (link in Icelandic).

“This is clear to anybody who has children growing up watching videos on YouTube and Netflix,” Erlingsson told listeners. “We’re in a race against time.”

In Erlingsson’s view, the time has come to use the modern technological revolution to give Icelandic children more exposure to their native language.

The technology is already available, says Erlingsson, to automatically subtitle or dub simpler material, such as cartoons, meaning that children need not be forced to see or hear English instead of Icelandic.

Eiríkur Rögnvaldsson, Professor of Icelandic at the University of Iceland, points out the further issue of a large section of Icelandic youth seeing no future for themselves in Iceland.

A recent study has shown that around half of all secondary-school students want to leave Iceland. One can imagine the effect this has on attitudes to the Icelandic language, which many consider to be of limited use abroad, Rögnvaldsson explains.

“We may not see the effects of these developments now or even in 5-10 years’ time, but when they come it will be too late to act,” warns Erlingsson.