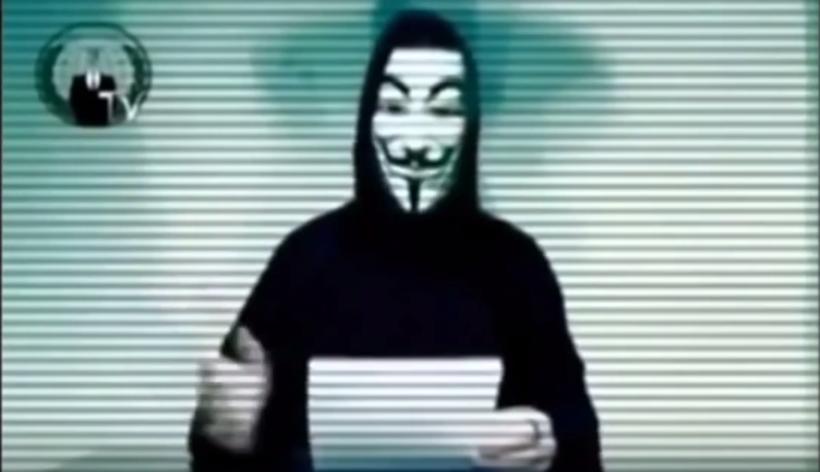 Internet activist group Anonymous brought down the websites of the Icelandic government on Friday night in an organised cyber-attack in protest at Iceland’s commercial whaling operations.

Websites began to crash on Friday evening, affecting such government bodies as the Ministry of Home Affairs, the Foreign Affairs Ministry and the Prime Minister’s office, and were down all night.

Responsibility for the attacks was quickly claimed on Twitter by the activist hacker organisation Anonymous, who issued a video explaining their actions.

“We have been watching Iceland for some time,” says the narrator of the video (below). “They continue to slaughter an endangered species for commercial gain.”

“It is time to let Iceland know we will not stand by and watch as they drive this animal to extinction.”

The Anonymous campaign, known as #OpWhales, appears to target the Icelandic government, restaurants selling whale meat, and companies in business with Icelandic whaling companies. A full list of #OpWhales targets can be seen here.

The organisation has also published a statement here.