RÚV “cultural forum for the nation” 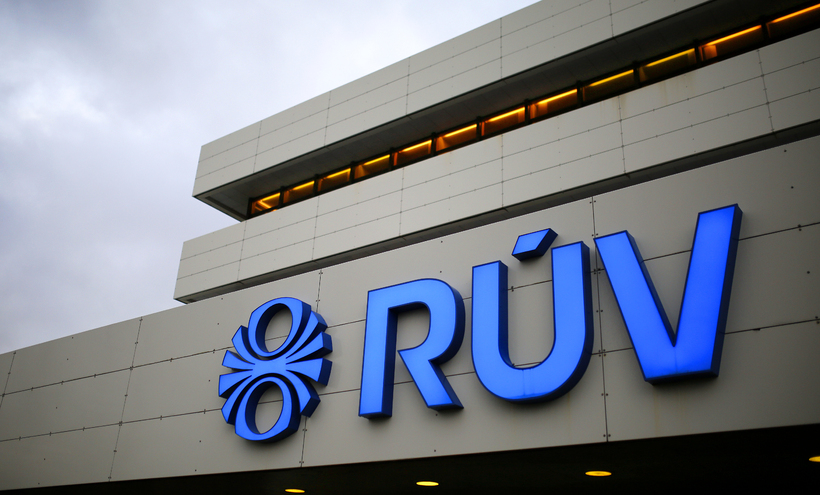 The future of the Icelandic national broadcaster is uncertain. Photo: Eggert Jóhannesson

Iceland’s authors have come out in passionate defence of national broadcaster RÚV, in the face of criticism of how the broadcaster is managed and plans for its possible privatisation.

A report released earlier this month shows that RÚV has made a loss every year since 2007 and is racking up debts. It has asked the State to invest more money in Iceland’s public broadcasting service.

The Writers’ Union of Iceland (RSÍ) has reacted strongly to the debate currently raging in Iceland on the role and future of RÚV and to proposals to sell off the national broadcaster.

The Union has issued a statement deploring “this renewed attack on one of Iceland’s most important cultural institutions”.

“Year after year we have seen the systematic diminishment of an institution which is the guardian of the nation’s historical and cultural lifelines. Where would Icelandic writing, music, art, cinema and theatre be if it were not for RÚV?”

“The national broadcaster serves all of these arts, as well as numerous other social aspects, which no other channel will touch. There is every reason – particularly now, when pressure on the Icelandic arts and language has never been greater – to build up and strengthen RÚV.”

“It is a cultural forum for the nation and the only one we have,” concludes the statement.