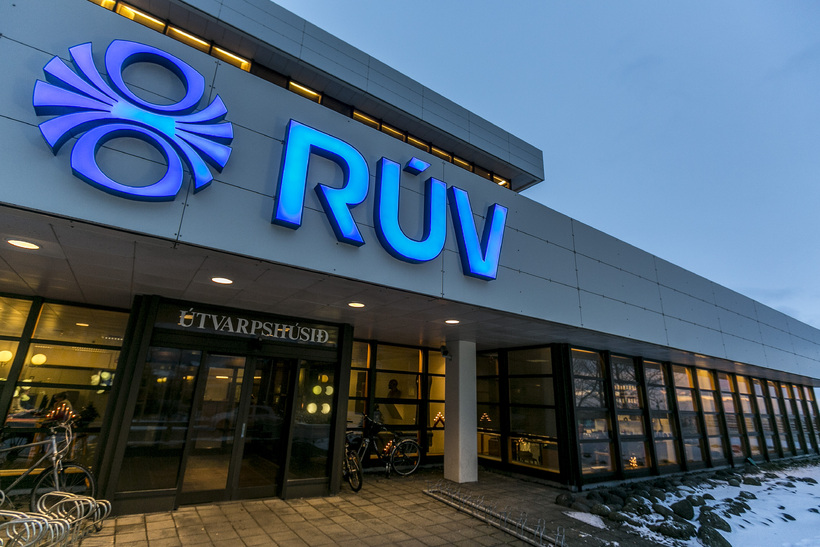 Iceland’s centre-right Independence Party passed a resolution at its party conference this weekend which could spell the end for Iceland’s national broadcaster RÚV.

According to its own website, RÚV “is an independent public service broadcaster […] RÚV’s main obligation is to promote the Icelandic language, Icelandic history and Iceland’s cultural heritage.”

The Independence Party resolution brackets RÚV together with other “unnecessary” State assets – including the State’s share in certain financial institutions and Keflavík International Airport (KEF) – which are to be sold off.

The party supports scrapping RÚV in its current form and redefining the need for a national broadcaster.