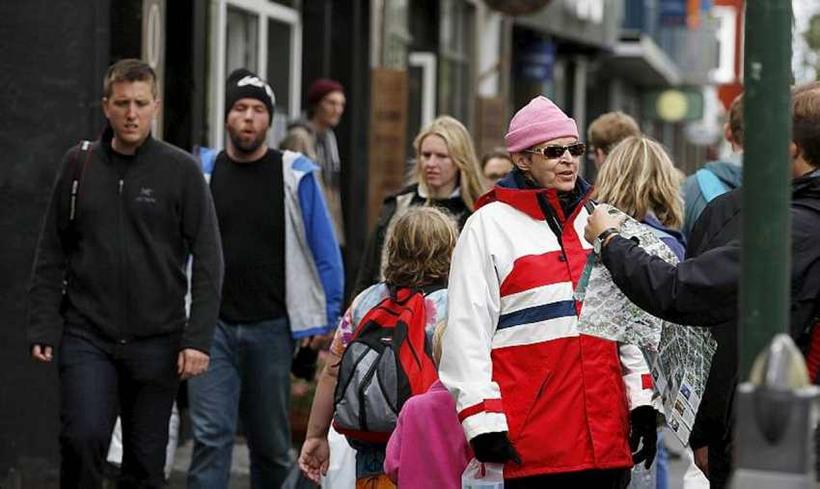 After flatlining during the period 2009-11, Iceland’s population has been growing steadily since 2012. Evidence suggests that this is thanks to the arrival of ever more foreign nationals.

According to data from Statistics Iceland, the country’s population was 329,100 on 1 January 2015, up 1% on the previous year. Iceland has seen an increase in its total population of up to 1% each year since 2012.

Statistic Iceland’s Violeta Calian says that these increases are largely attributable to arrivals of new foreign nationals to Iceland.

The number of foreign-born Iceland residents – both foreign-born individuals who have taken Icelandic nationality and foreign-national expatriates – on 1 January was 39,223.

This works out at 11.9% of the total population, the highest share ever seen.

As regards foreign nationals living in Iceland and retaining their foreign nationality, the figure for 1 January is 24,294. This is 7.4% of the total population, just shy of the record level of 7.6% set in 2009.

Polish expatriates are the largest subgroup among these foreign nationals, making up 45.6% of the 24,294 total. Next are the Lithuanians (7%), followed by the Germans (4%).