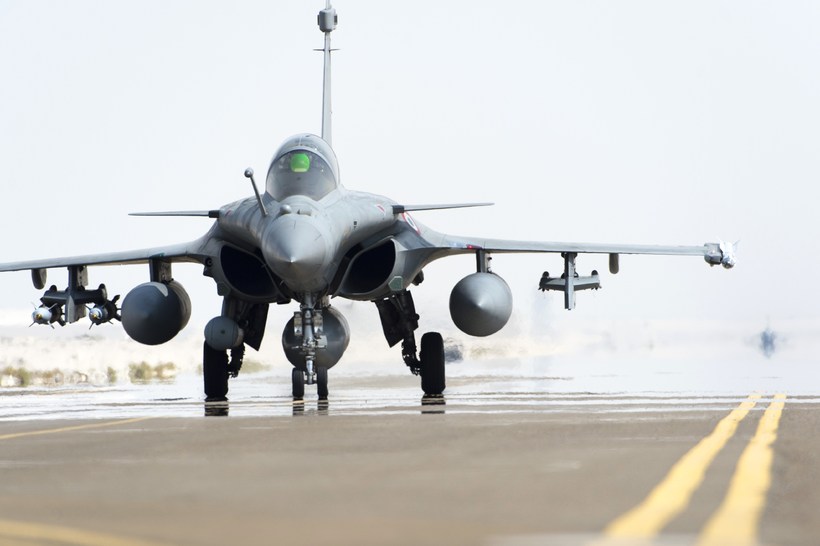 The US government believes there could be grounds for the US military to step up  military presence in Iceland, according to Icelandic national broadcaster RÚV (link in Icelandic).

Recent instances of Russian fighter jets approaching Icelandic airspace have reportedly caused concern both in the United States and in Iceland and Norway.

Work visited Iceland this earlier this week and took the opportunity to inspect the secure zone at Keflavík International Airport (KEF), which was once home to the US military in Iceland. The US army left Iceland in 2006.

The inspection included a visit to an aircraft hangar built by the Americans, to ascertain whether or not it could be brought back into use for US P-8 Poseidon surveillance aircraft.

The Foreign Ministry statement points out the Icelandic government has not requested a permanent US military presence in Iceland and that there are currently no ongoing discussions on the subject. 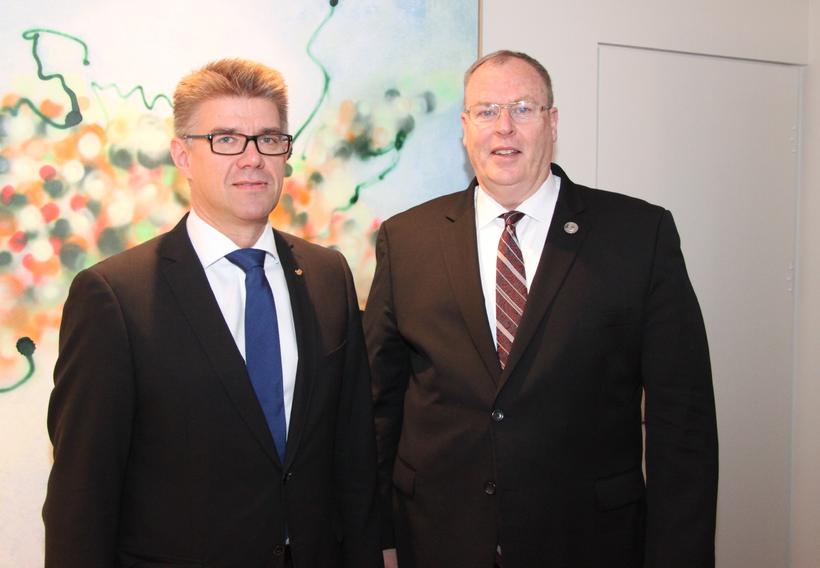