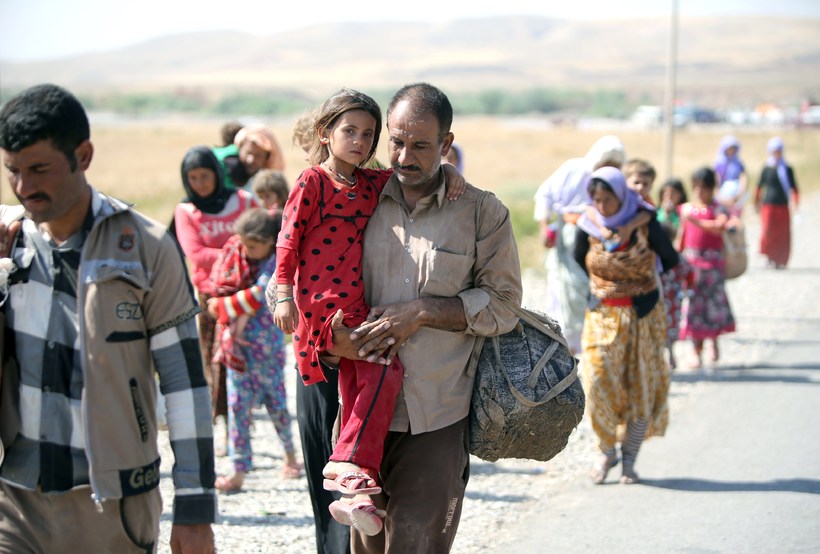 The EU has proposed a relocation plan to alleviate the refugee crisis. Photo: AFP

Iceland will have to participate in European Union (EU) efforts to take in refugees or else face penalties or possible expulsion from the ‘ Dublin Regulation ’.

On Wednesday, the European Commission put forward a proposal for a “crisis relocation mechanism”, involving sharing out refugees among EU Member States.

By virtue of its membership of the European Free Trade Association (EFTA) and the Schengen Area, Iceland will be expected to participate in these relocation efforts.

The Commission proposal notes that Iceland’s membership of EFTA and Schengen means it must “accept the Dublin/Eurodac acquis and its development without exception”. 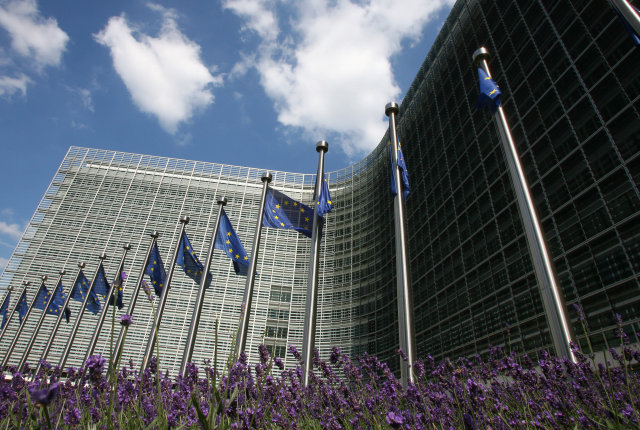 Iceland is not a member of the EU but must abide by the provisions of the Dublin Regulation. Photo: AFP

Since Iceland is not a full member of the EU, however, it will have no say or input on amendments to the Dublin Regulation or on the Commission’s relocation plan.

If Iceland and the other EFTA Member States “do not accept […], the respective agreements will be terminated,” warns the proposal.

According to Euobserver.com , “Dublin is a cornerstone of EU asylum laws but has come under severe pressure as thousands of people seeking refuge continue to enter the EU on a daily basis.”