Alcohol bill back on the table 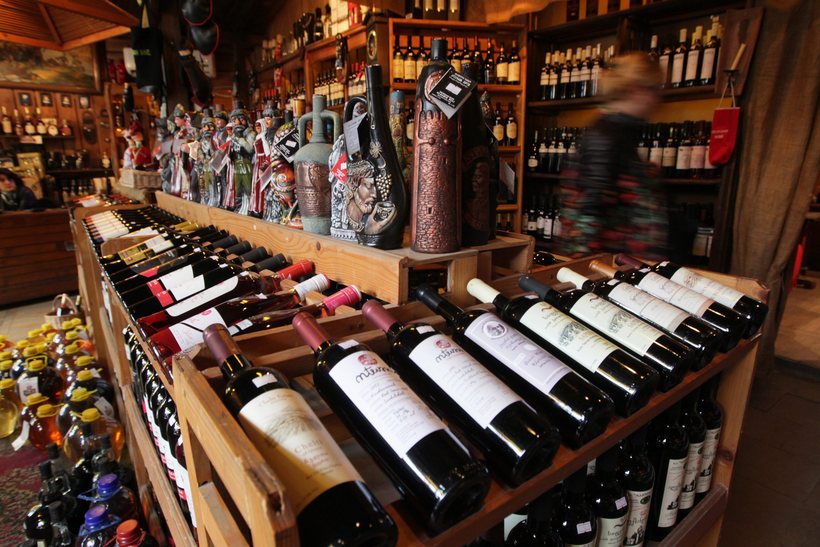 A parliamentary bill proposing the abolition of the State’s monopoly on sales of alcohol has been moved before the Icelandic Parliament (‘Alþingi’).

This is essentially the same bill as was moved in the last parliament and proposes extending the right to sell alcohol to all retail outlets. The first mover of the bill is Vil­hjálm­ur Árna­son, MP for the centre-right Independence Party (‘Sjálfstæðisflokkurinn’).

Since Árnason is not a member of the Cabinet, this bill is classified as a ‘private member’s bill’, and insufficient time for private members’ bills in the last parliament meant that discussion of it had to be postponed.

The bill has now been moved again and is open for official comments.

There is a good deal of cross-party consensus regarding extending the retail sale of alcohol, with sixteen MPs from four parties officially supporting the bill.

The full text of the bill (in Icelandic) can be found here. 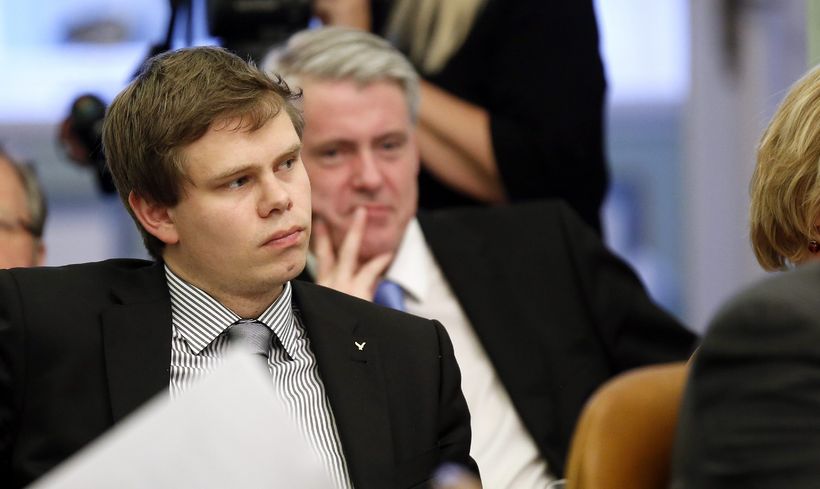