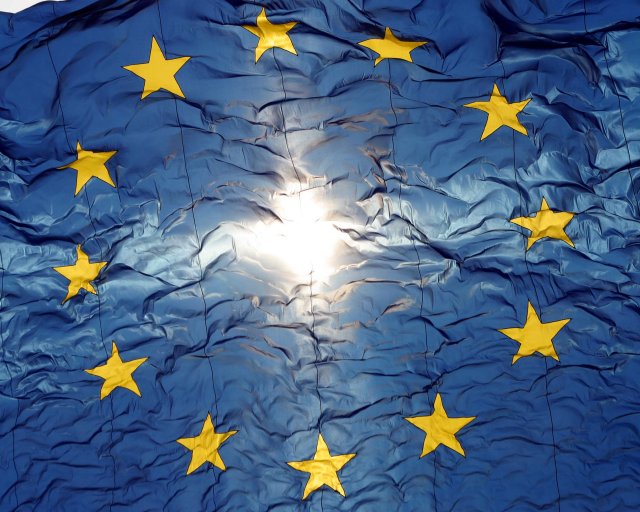 Opposition to Icelandic membership of the European Union (EU) is currently at 60%, according to a new Gallup opinion poll.

A majority of voters of the two government parties are against EU membership, while a majority supports EU membership in all opposition parties except the Left-Green Movement (‘Vinstrihreyfingin – Grænt framboð’).