Iceland to take in 50 refugees 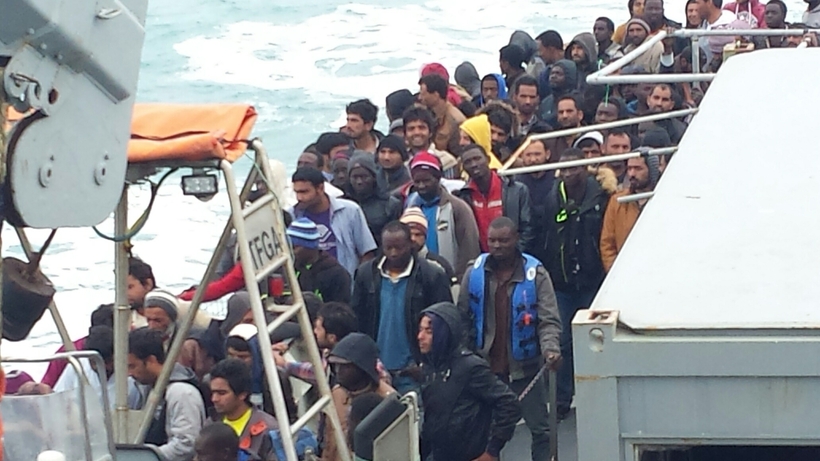 The Icelandic government has announced its intention to take in a total of fifty refugees over 2015 and 2016.

A press statement from the Ministry of Welfare indicates that this decision is subject to ratification of the necessary funding by the Icelandic Parliament (‘Alþingi’).

“As always in such case, refugees will be taken into Iceland in consultation with the United Nations Refugee Agency,” reads the statement, “but the intention is to reduce the great flow of refugees to Greece and Italy.”

Minister for Social Affairs and Housing, Eygló Harðardóttir, is quoted as saying that the refugee issue is one which concerns everybody. “Those countries that can shoulder some of the responsibility and do their bit to alleviate the problem should do so,” she says.

A dedicated refugee committee in Iceland is undertaking preparation work for the arrival of these refugees, in cooperation with individual municipalities and Red Cross Iceland.