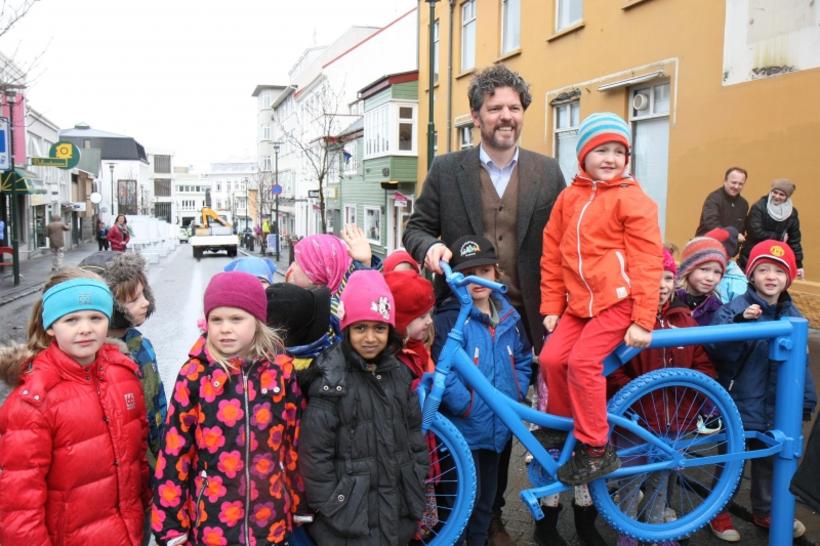 The part-pedestrianisation of Laugavegur - 'Summer Streets'. Photo: City of Reykjavik

Some eighty businesses and property owners on Laugavegur in central Reykjavik have signed a petition against the pedestrianisation of part of the street over the summer.

While some opinion polls suggest general public support for the initiative, launched by the City of Reykjavik four years ago, businesses on Reykjavik’s main shopping street oppose Sumargötur (meaning ‘summer streets’), as the project is known. They say that they were never consulted on the issue and that their businesses are losing money.

The text of the petition reads: “We, the undersigned, business operators and property owners of Laugavegur and nearby areas protest the planned closure of the street.”

According to Gunnar Guðjónsson, Head of the Association of Laugavegur Traders and Property Owners, “Icelanders just won’t come if they can’t drive here. […] If access to shops is reduced and there are fewer parking spaces and people have to pay to park, people just don’t bother and prefer to use shopping centres instead,” he argues.

Guðjónsson deplores the fact that the closure of Laugavegur for Sumargötur is a political decision, in which businesses and property owners are not consulted. “This is a question of life of death for many traders’ businesses,” he points out. “It never bodes well which politics influences business.”