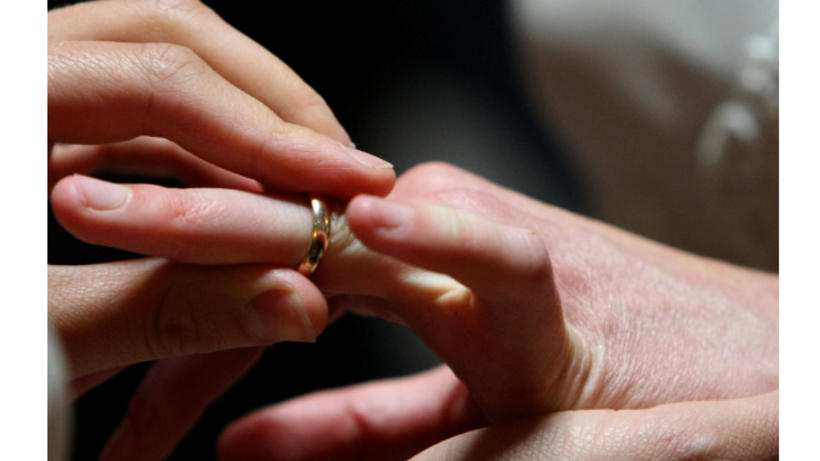 Icelanders leads Europe in having children outside of wedlock, according to data from Registers Iceland, the country’s main official civil registry.

Just 29.5% of the 4,375 children born in Iceland in 2014 were born to married parents, by far the lowest rate in Europe. This is the first time ever that the Icelandic figure has fallen below 30%.

Iceland’s figure is far lower than even the second-placed country, Bulgaria, where 59.1% of children are born out of wedlock. The rate is highest in Greece and Turkey, where over 90% of all children born have married parents. The rate for the EU as a whole is around 60% of children born in wedlock.

Women having fewer babies and later

Iceland’s maternity rate in 2014 remained stable from 2013, i.e. 1.93 children born per woman during her child-bearing years.

This rate is higher than in most parts of Europe – the EU average was just 1.55 in 2013. A fertility rate of 2.1 is considered necessary to maintain population numbers into the long term. In the whole of Europe, only Turkey remained with a rate of over 2 in 2013. Back in 1960, the Icelandic fertility rate was over 4.