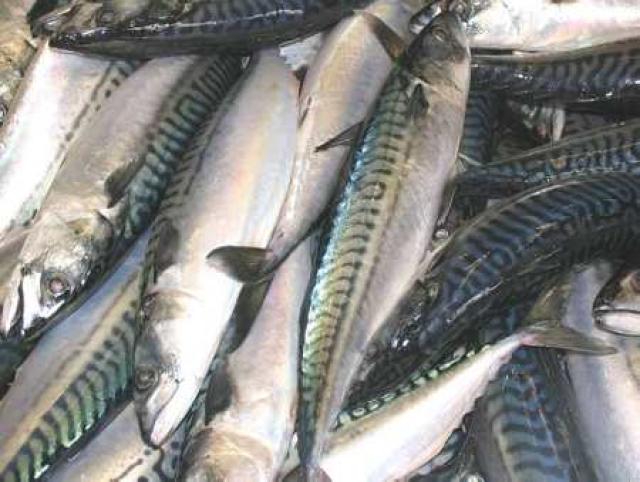 Over 20% of the Icelandic electorate have signed a petition against a controversial parliamentary bill known as the ‘mackerel quota’.

The bill, moved by Icelandic Minister for Fisheries and Agriculture, Sigurður Ingi Jóhannsson, is a six-year quota plan sharing out the total fishable amount of mackerel between various operators in Iceland.

Over 50,000 Icelanders have signed a petition objecting to the bill in its current form and urging the President of Iceland, Ólafur Ragnar Grímsson, not to ratify the bill if it is passed by the Icelandic Parliament (‘Alþingi’).

“We, the undersigned, urge the President of Iceland to put to referendum any legislation passed by Alþingi providing for the allocation of fishery resources for any period of over one year, until such time as a clause on public ownership of such resources has been inserted into the Icelandic Constitution and the Icelandic people have been guaranteed full payment for their use.”