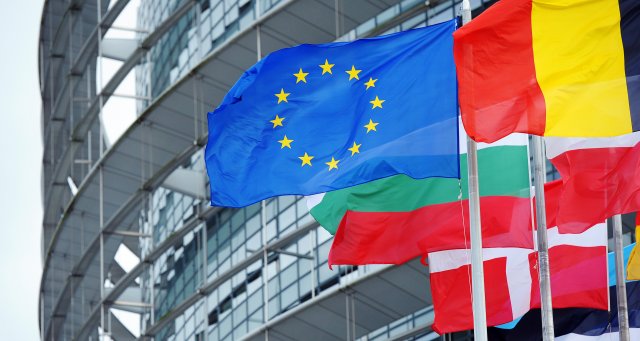 The deadline for reactions to a proposal for a referendum on continuing Iceland’s accession negotiations with the European Union (EU) has expired. Eight official comments have been received.

A parliamentary resolution was submitted by Iceland’s four opposition parties to the Icelandic Parliament (‘Alþingi’) on 18 March calling for a referendum on continuing EU accession negotiations to be held in September.

Excerpts from the ‘for’ submissions

Benedikt Jóhannesson: “It would be beneficial to the nation to vote on the matter and determine whether or not a majority wishes to conclude negotiations.”

Já Ísland (a ‘Yes to EU’ movement): “The government’s plans to end talks with the European Union are contrary to promises made and demands for the Icelandic people to have their say in this important matter. […] There is only one option – to submit the issue to a public vote”.

The Federation of Icelandic Industries: “The European Economic Area (EEA) Treaty is useful but it is uncertain whether Iceland’s interests will be served by the Treaty alone in the long run. The continuation of accession negotiations with the EU must be put to a popular vote.”

Við erum sammála (a ‘Yes to EU’ movement): “We urge Alþingi and the government to reconsider and put the matter to a public vote. This parliamentary resolution is a good means to that end and we support it wholeheartedly.”

Excerpts from the ‘against’ submissions

The Farmers Association of Iceland: “A referendum on continuing Iceland’s accession negotiations with the EU is meaningless in the current circumstances, i.e. with a majority of the nation against EU membership and no intention on the part of the EU to conclude the negotiations or to admit new members over the next few years.”

Heimssýn (a ‘No to EU’ movement): “Heimssýn is working towards keeping Iceland out of the EU, as it considers Iceland’s interests to be best served by remaining an independent, sovereign nation. […] Opinion polls have repeatedly shown that Icelanders do not want to join the European Union. […] Heimssýn recommends that this proposal be rejected.”

The full text of these official comments (in Icelandic) can be found here.

EU referendum on the cards?