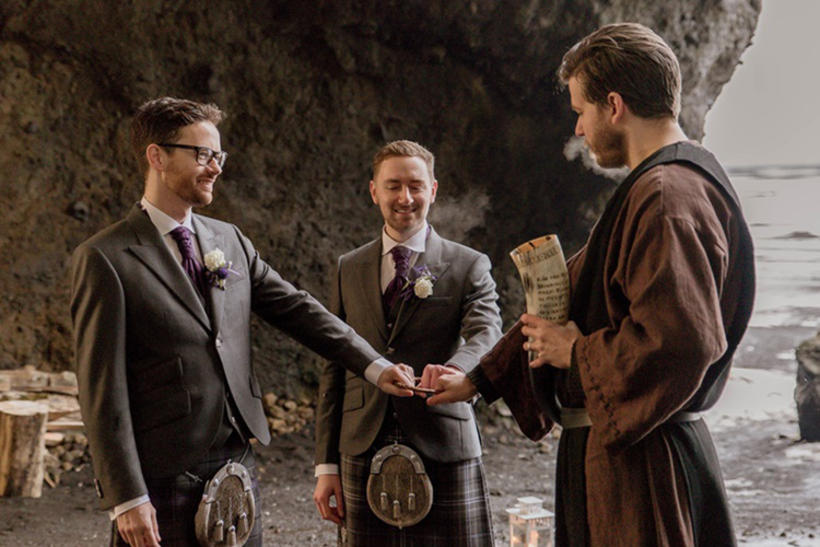 Same-sex marriage has been legal in Iceland for several years now and the country is universally regarded as somewhat of a gay-rights paradise.

But it is not just progressive legislation and a tolerant society that draws same-sex brides and grooms here to Iceland. It is, according to an article published yesterday on GayIceland, also increasingly the allure of a humanist or Old Norse-style ceremony.

“There has been a huge increase in demand for same-sex wedding ceremonies in the last year – an explosion really,” according to Hilmar Örn Hilmarsson, high priest of the Old Nordic neo-pagan religious association, Ásatrúarfélagið. This increase includes ever more foreign couples eager to tie the knot.

Siðmennt, the Icelandic Ethical Humanist Association, reports a similar trend, with numbers of marriages performed last year up 55% on 2013.

“It was perhaps a little predictable that an ethical humanist association would pair up with the gay rights movement in the fight, but many were surprised when an Old Nordic Pagan Association starting grabbing the headlines in their outspoken support for free marriage,” writes GayIceland’s Tryggvi Gunnarsson.

For many years, the ceremonies performed by both Ásatrúarfélagið and Siðmennt had no legal, only ceremonial, status. Same-sex couples would have to complete their marriage process at a State registry office. This has now been rectified and both associations are now legally empowered to marry couples.

So, if you want to whisk your fiancé(e) off to get married (or should that be ‘plight your troth’?) in an environment of legal equality, public tolerance and Viking mysticism or humanist purity, then look no further than Iceland.

Ample information on wedding organisation is available on the two organisation’s websites, www.sidmennt.is and www.asatru.is. The LGBT travel agency Pink Iceland is also highly experienced in organising wedding-oriented holidays and trips to Iceland. 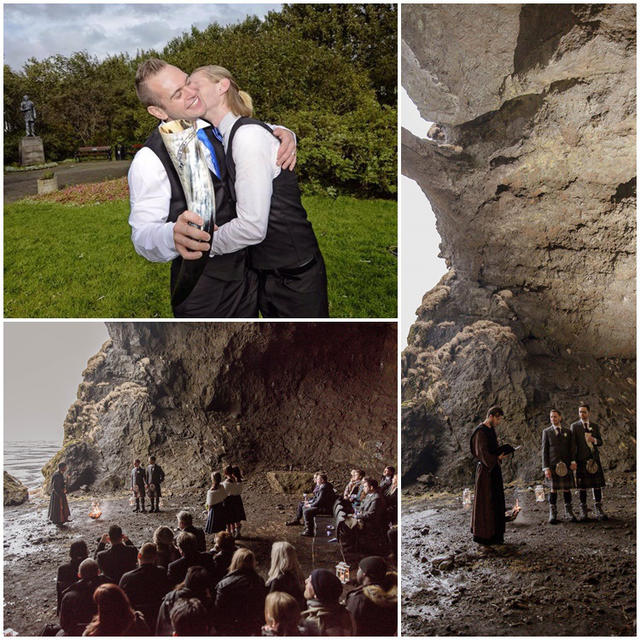 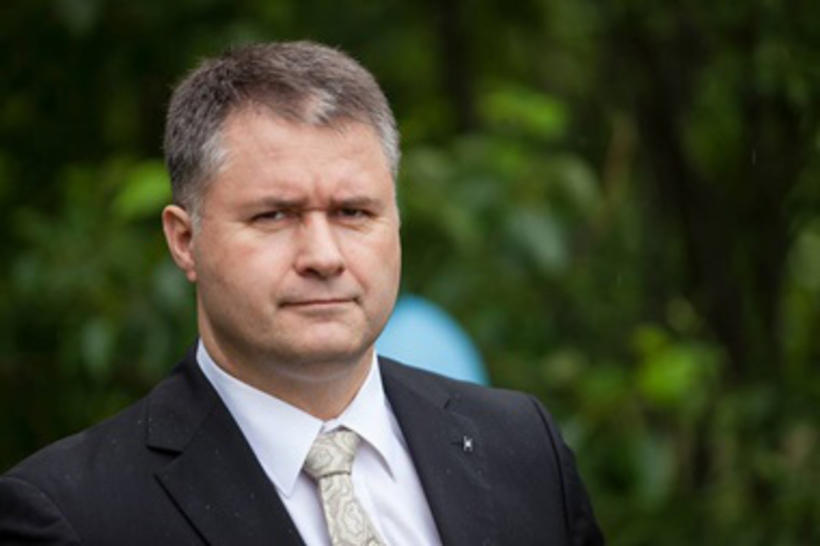