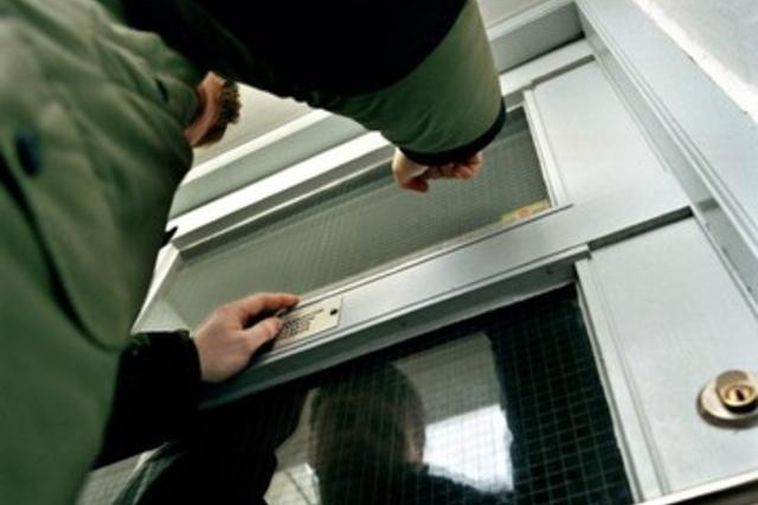 Almost two cases of domestic violence a day were reported to police forces in Greater Reykjavik over a two-month period earlier this year.

On 12 January, the police and Reykjavik City Council launched an initiative to combat domestic violence. The following two months saw a total of 104 cases of domestic violence reported to Greater Reykjavik police forces. Children were present in most of the homes concerned.

The majority of victims were (a) Icelandic, (b) women and (c) aged 18-39. In 70 of the 104 cases, there was previous known history of domestic violence in the home in question, and eighteen cases involved violence between parents and children.

Of those accused of perpetrating domestic violence in these cases, 50 were under the influence of alcohol or drugs. 31% of victims were of non-Icelandic nationality, a far greater proportion that in the population as a whole (7.0% in 2014).