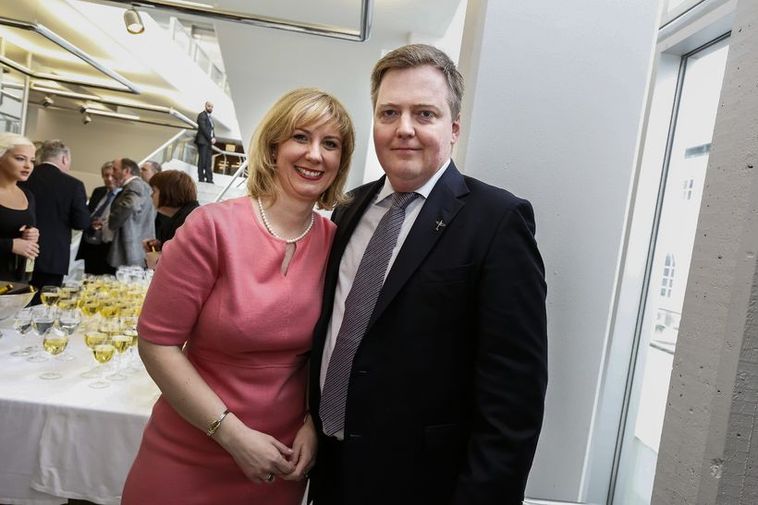 The government of Iceland intends to remove the country's capital controls e.g. by imposing a 'stability tax' on the estates of the failed Icelandic banks which went under in 2008 when Iceland was hit by the international financial crisis.

Prime Minister Sigmundur Davíð Gunnlaugsson announced this in his opening speech at his Progress Party's ('Framsóknarflokkurinn') national congress on Friday. Gunnlaugsson said he expected the government's plan to remove the capital controls to be launched before the parliament's summer recess. He furthermore said that the proposed stability tax would generate hundreds of billions of krónur and along with other actions would make it possible for the government to remove the capital controls without putting the stability of Iceland's economy at risk.

The Icelandic newspaper Morgunblaðið reported in November that an exit tax on the failed banks' estates was being considered by the government as part of its plan to remove the capital controls. The Prime Minister said in his speech on Friday that the government had been preparing the removal of the controls while waiting for the winding-up boards of the failed banks to present their plan how to settle the estates without jeopardizing Iceland's economic stability. No such realistic plan had, however, been introduced. "It is no longer acceptable that the Icelandic economy is being held hostage by the status quo and the current ownership of the country's financial system," he said.

Furthermore Gunnlaugsson said that the creditors of the failed banks, who are reportedly by majority foreign hedge funds which bought their claims on fire sales following the financial crisis, had initially expected Iceland to join the European Union. Which would have meant, he said, that the European Central Bank would have paid out their claims with euros. "That would have been an economic blunder. After all the ECB does not give its member states free money," he said adding that eventually the bill would have been sent to the Icelandic taxpayers.

Consequently Gunnlaugsson said it had been essential to the process of removing the capital controls to clarify that Iceland was no longer seeking EU membership referring to a letter his government delivered to the EU last month saying that Iceland was not an EU candidate anymore. He added that after the government's team of specialists had completed their groundwork and the EU option been removed from the table the winding-up boards were informed that the matter could no longer be delayed.

A step closer towards lifting controls

The pillars of Icelandic society strong