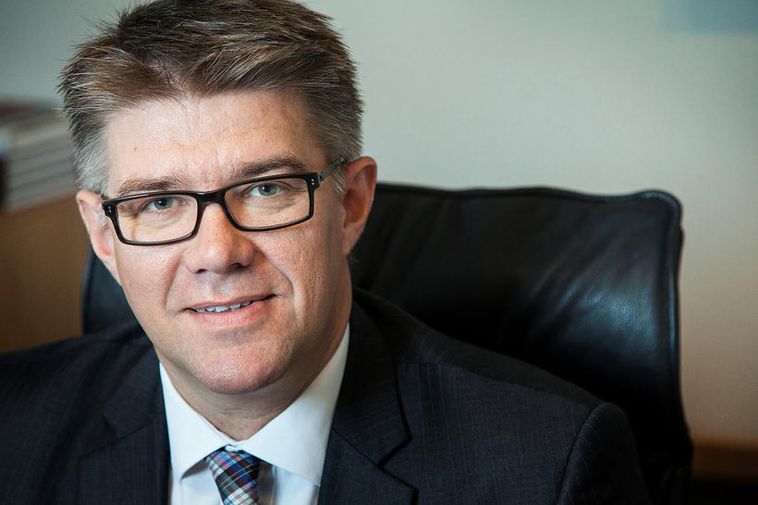 Iceland's Minister for Foreign Affairs Gunnar Bragi Sveinsson met today with his Latvian counterpart Edgars Rinkevics, who currently holds the Presidency of the European Union (EU), and informed him that the Icelandic government had decided that talks of Iceland's accession to the EU would not be restarted.

Foreign Minister Sveinsson delivered a letter to the Presidency of the EU and the Commission at the meeting announcing that the government of Iceland had decided at its cabinet meeting last Tuesday that it did not intend to restart accession negotiations with the EU. „Hence, the Government considers that Iceland is no longer a candidate country and requests the EU to act in accordance with this from now on. Furthermore, it is stressed that this new policy supersedes the commitments made in the course of accession negotiations by the former government,“ as it says in a statement from the government.

The statement also stresses that the decision came after extensive communications between the Icelandic government and the EU over the past weeks.