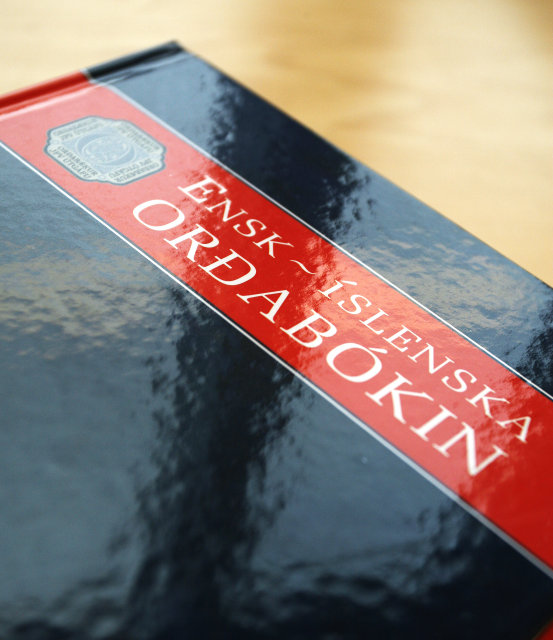 Icelandic is the sole official language of Alþingi, the courts, and national and local government authorities. Photo: Friðrik Tryggvason

A recent report on monetary matters drafted by an Icelandic MP for the Prime Minister has caused quite a stir. What’s the problem? Controversial content? Radical proposals? No, the report is written in English!

The report, written by Frosti Sigurjónsson, MP for the Progressive Party (‘Framsóknarflokkurinn’) and Chair of the Icelandic Parliament’s Economy and Business Committee, is entitled ‘A better monetary system for Iceland’.

The report has already been seized upon by foreign media for its revolutionary proposal to remove the power of commercial banks to create money and handing it over to the Central Bank. The Telegraph, for instance, has run an article on the report today and details of Sigurjónsson’s document have been tweeted widely.

Controversial in more ways than one

But it is the drafting language of the report that has ruffled feathers at the Icelandic Language Committee, a body set up in 1964 to advise on, promote and protect the Icelandic language. 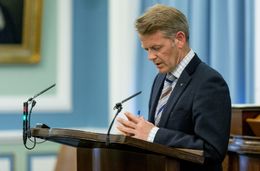 The report is drafted entirely on English, save for a short summary section in Icelandic.

In a letter to the Speaker of the House, the Icelandic Language Committee describes the drafting of a report by an MP to the Prime Minister in English as “improper”.

It further points out that writing a report in English for the use of the Icelandic Parliament (‘Alþingi’) and the Government Offices of Iceland is an infringement of Article 8 of the Status of the Icelandic Language and Icelandic Sign Language Act. Article 8 clearly lays down that Icelandic is the sole language of Alþingi, the courts, and national and local government authorities.

According to various reports, Sigurjónsson has suggested that it was more convenient to draft his report in English owing to the frequent contact he was in with foreign experts during preparation of the document. This argument is rejected by the Icelandic Language Committee.

The full text of the Sigurjónsson report can be found here.