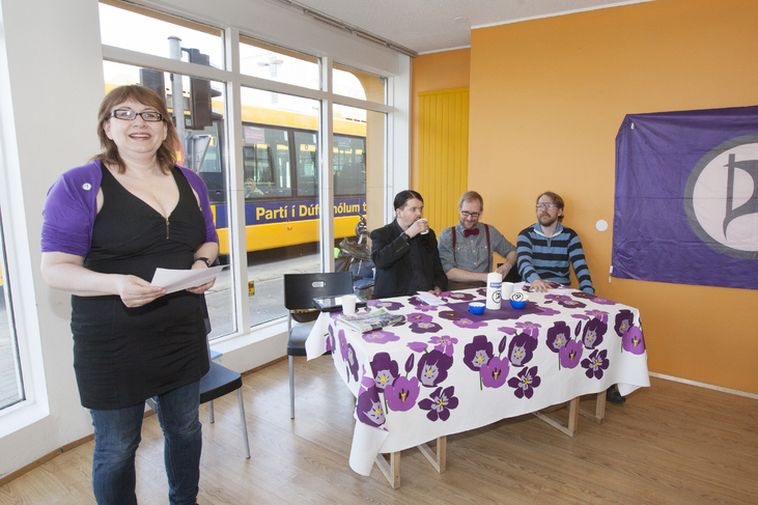 The Pirate Party in Iceland would re­ceive 23.9% of votes according to a new survey by MMR with the In­de­pen­dence Party coming sec­ond with 23.4% of votes.

The survey was conducted between March 13th and March 18th.

Related news: Pirate Party is now the most popular political party in Iceland