The Pirates are now Iceland's most popular political party 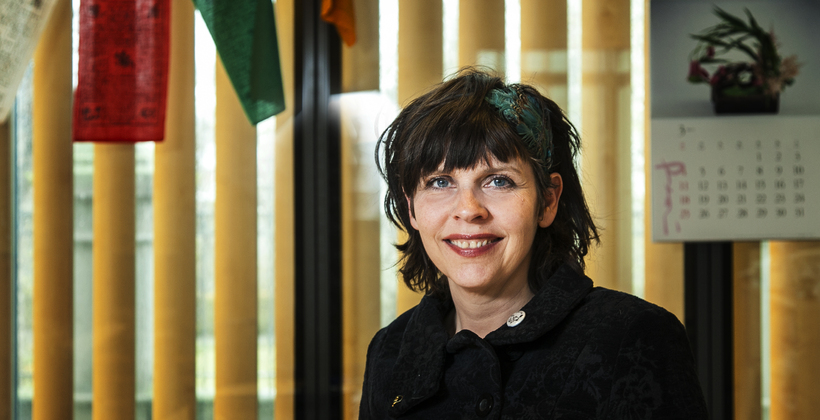 "You must be joking," said an overjoyed Birgitta Jónsdóttir, MP for The Pirate Party on hearing the news this morning. mbl.is/ Kristinn Ingvarsson

"You must be joking," said MP Birgitta Jónsdóttir this morning when an mbl.is journalist told her that the Pirate Party is now Iceland's largest political party according to a survey by market and survey company MMR.

"I am without words and thankful for the trust shown to us," said Jónsdóttir who was extremely pleased with the results of the survey. She added that this showed that people wanted to see different currents in politics and that it was a clear message to other political parties in Iceland.

"We will keep on trying to do our best," she added.