Was the EU bid scrapped or not? 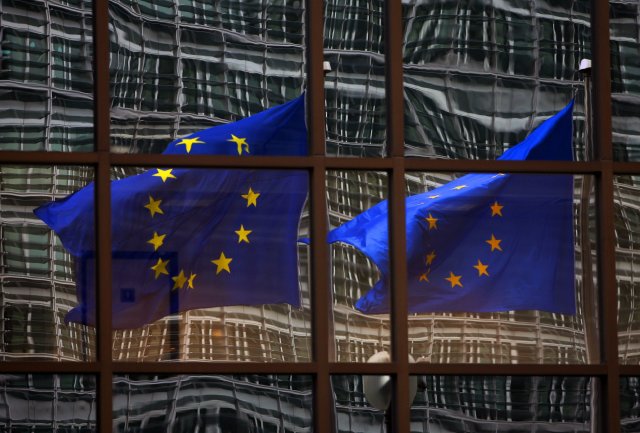 The Commission's Press Officer for Neighbourhood Policy and Enlargement, Anca Paduraru, says to the Icelandic daily Morgunblaðið today that the government's letters will not result in Iceland being removed from the list of EU candidate countries. Certain rules will have to be followed. She says that if the government wishes to withdraw Iceland's application for EU membership it will need to send the Council of the European Union a new letter formally withdrawing it.

Paduraru says furthermore that if such a letter would reach the Council it would then request the opinion of the Commission. Based on that opinion the Council would take its decision whether Iceland would or would not be removed from the candidate countries list. 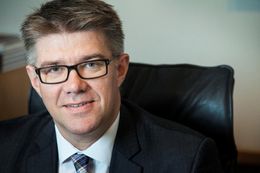 The government no longer considers Iceland a candidate country and has therfore asked the EU to act in accordance to that. After all he said the EU application has run its course and the government is entirely opposed to EU membership.

The previous government of Iceland applied for EU membership in July 2009 in the middle of an economic crisis resulting from the collapse of the country's three largest banks eight months earlier. The accession talks were halted in January 2013 and after the general elections in the spring a new government took further steps towards stopping the accession process.

Decision should not surprise anyone

Unable to Hike to the Eruption? Will Bus Service Be Offered?