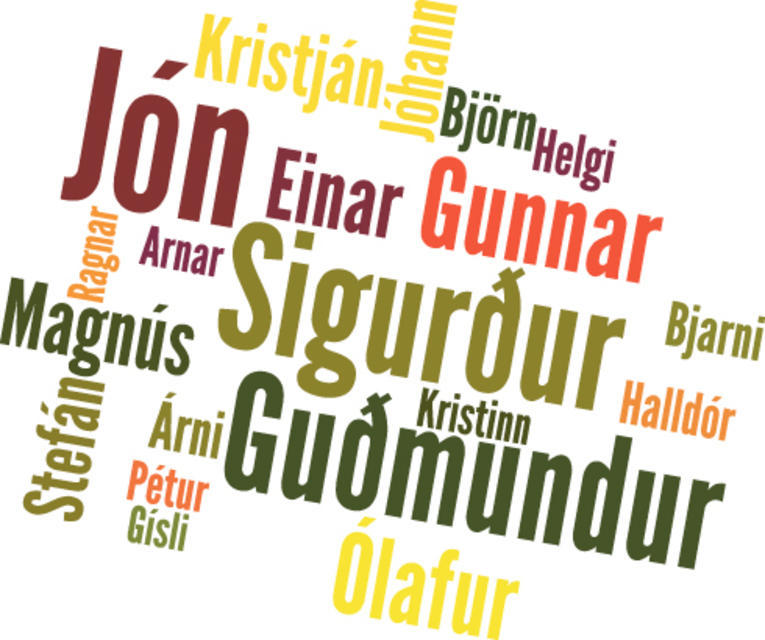 One of the Naming Committee's tasks is to ruling on permissible Icelandic first names.

The parliamentary bill moved by Óttarr Proppé, MP for the liberal Bright Future party (‘Björt framtíð’), calling for the abolition of Iceland’s famous Naming Committee has been strongly criticised by the Committee itself.

The Naming Committee, described by Proppé’s bill as an illiberal anachronism, is responsible for ruling on permissible Icelandic first names and handling other issues relating to what Icelanders may be called.

The main aim of the bill is to reinforce the principles that all names should generally be permissible, that parents should be trusted to choose their children’s names, and that equality – as enshrined in the Icelandic constitution – should be respected.

It sees no benefit in the bill for society and is particularly concerned by the proposed scrapping of the clause which states that new-born girls should be given female names and new-born boys, male names.

The Naming Committee has, in recent years, called on the Icelandic Ministry of Home Affairs for a review of current legislation on personal names. While the Committee enforces the law to the best of its ability, certain ill-defined fundamental concepts – such as ‘grammar’ and ‘tradition’ – can sometimes affect the consistency of their work. The Committee recommends that any such review be conducted with the help of experts in law, grammar and human rights.

Passing this bill into law, argues the Committee, will not stop contentious issues on names arising. “There needs to some entity or body to deal with such cases. […] We therefore consider this bill to be of no benefit and oppose its adoption.”