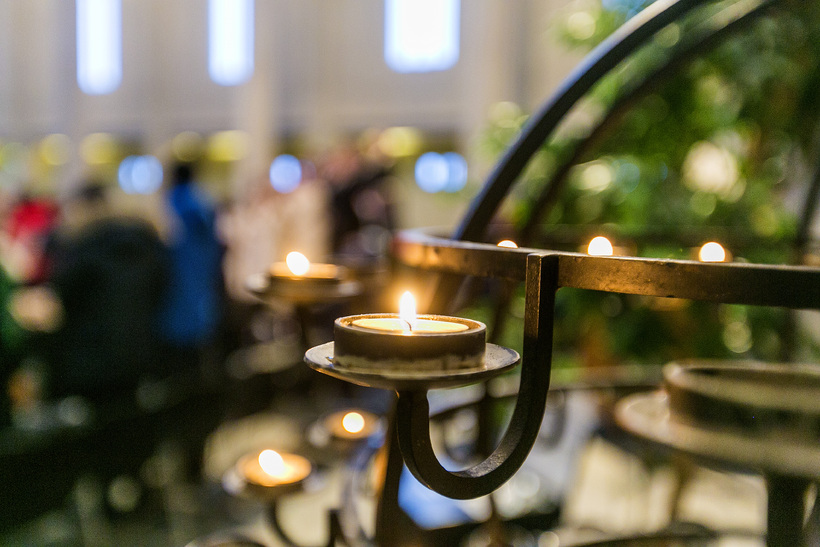 Iceland performs as badly as countries such as Russia, Algeria, Thailand and Turkey when it comes to discrimination against the non-religious, according to a recent report by the International Humanist and Ethical Union (IHEU). The main reason for Iceland’s poor showing is the fact that blasphemy in punishable by fines and imprisonment in the Icelandic Penal Code.

The IHEU’s 2014 Freedom Report assigns countries a ‘freedom of thought status’ on the basis of their performance under five headings: 1) general systemic issues; 2) freedom of thought, conscience, religion or belief; establishment of religion; 3) education; 4) family, community, religious courts and tribunals; 5) expression, advocacy of humanist values. There are five possible statuses ranging from ‘Free and Equal’ to ‘Grave Violations’. Iceland has been assigned the second-worst possible status, i.e. ‘Severe Discrimination’.

This poor classification for Iceland is triggered by a ‘severe discrimination’ assessment in just one of the categories, i.e. expression, advocacy of humanist values.

The report is based on a five-tier assessment system. Iceland receives the second-worst status: Severe Discrimination. Photo: IHEU

The report condemns the fact that Article 125 of the Icelandic Penal Code criminalises blasphemy, making it punishable by fines or up to three months’ imprisonment. Under the methodology used in the report, a ‘severe discrimination’ assessment in just one of the five categories is sufficient to give the country an overall ‘Severe Discrimination’ status.

There are, however, other criticisms of the situation in Iceland. The report also rates negatively the fact that the Icelandic State financially supports and promotes Lutheranism as the country’s official religion. Iceland also receives a ‘systemic discrimination’ assessment under the ‘Education’ category, on the grounds that religious instruction is mandatory in some public schools without secular or humanist alternatives. On the basis of this evidence, the report deems Iceland to be among the worst countries in the world for atheists, humanists and “others who consider themselves non-religious”.

This is a major blow for a country that prides itself on topping every list and index imaginable. Iceland has, for instance, been number one in the Global Peace Index every year since 2008 and unbeaten on the Global Gender Gap Index since 2009.

Only nine countries are assigned the top ‘Free and Equal’ status in the 2014 Freedom Report. These are: Belgium, Estonia, Fiji, Kiribati, Kosovo, Nauru, Netherlands, Sierra Leone and Taiwan. The full text of the report, published in December 2014, can be found here.