Bill to decriminalise blasphemy in Iceland 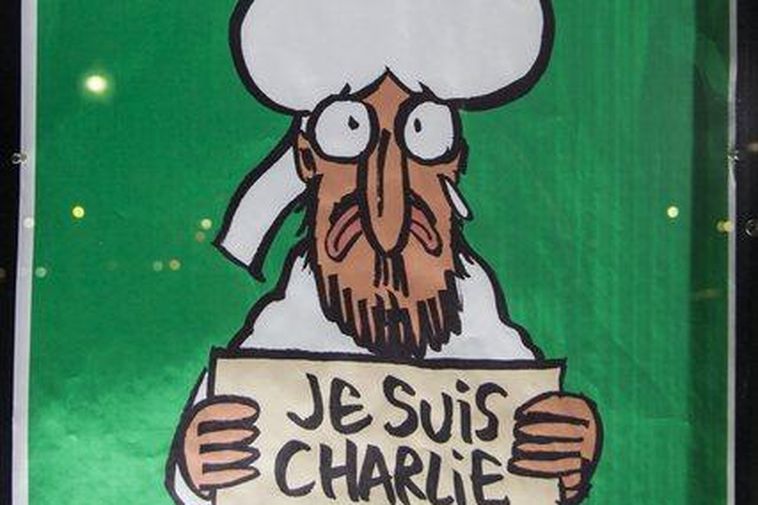 The cover of the French satirical magazine, Charlie Hebdo following the terrorist attack on their premises in Janury 2015. EPA

Blasphemy is a criminal offence in Iceland, under Article 125 of the Icelandic Penal Code. Helgi Hrafn Gunnarsson, MP for the Pirate Party (‘Píratar’), is one of three MPs behind a parliamentary bill seeking to change this. “Freedom of expression is one of the cornerstones of democracy. It is fundamental to a free society that people should be able to express themselves without fear of punishment, whether from the authorities or from other people,” the bill reads. The full text of the bill (in Icelandic) can be found here.

The bill is currently open for comments from interested parties. The Bishop’s Office of the Church of Iceland, for instance, has declared that “any legislative powers limiting freedom of expression in this way is at variance with modern-day attitudes towards human rights and the view that freedom of expression is one of the most important cornerstones of democracy and freedom. It is fundamental to a free society that people should be able to express themselves without fear of punishment.”

The bill has not, however, received universal support. In the view of the ‘Fíladelfía’ Pentecostal Church, for instance: “Does a person’s human rights include the right to mock the beliefs of others? Do people really need the right openly to incite contempt for a given group of people on the grounds of their faith? [...] Repealing existing legislation on blasphemy is tantamount to legalising hate speech. Current legislation does not ban freedom of expression or criticism of religion – it bans parody, irony and prejudice-inciting expression.”

The Catholic Church takes a similar view: “For people of faith, religion and the image of God are important aspects of their existence, identity and dignity, and this should be protected by law. Should freedom of expression go so far as to mean that the identity of a person of faith can be freely insulted, then the personal freedom – as individuals or groups – is also undermined. Unlimited and unrestricted freedom of expression, without any sense of responsibility or natural social constraints, may lead to psychological abuse of individuals or groups. The Catholic Church in Iceland cannot and will not accept this new possibility of inflicting psychological abuse on individuals or groups.”

In a move contrary to the official position of the Bishop's Office, the Church of Iceland parish of Berunes (Eastern Iceland) had this to say: “We are opposed to this bill. Jyllandsposten and Charlie Hebdo should have thought twice before before publish material insulting Islam. The legal provision in question may not have been used often, but it should exist.”

The deadline for submitting comments on the bill is tomorrow.