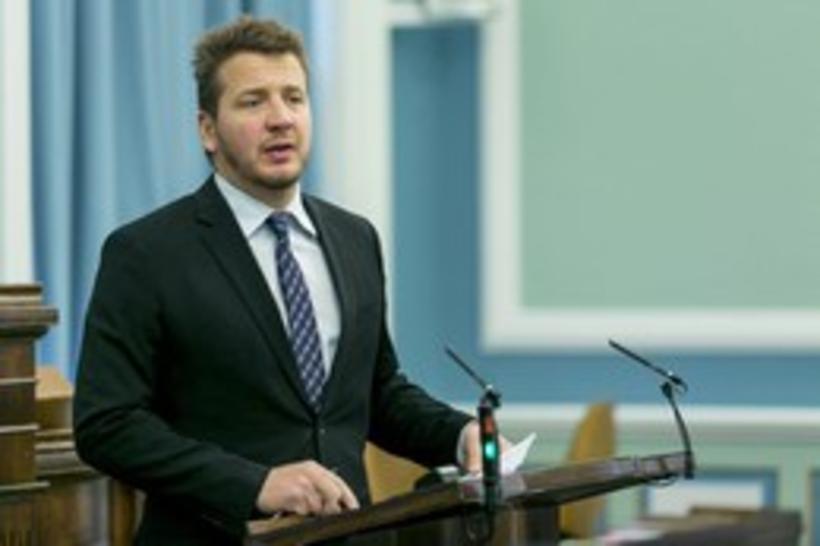 The recent report issued by the National Commissioner of the Icelandic Police indicating an increased terror threat in Iceland was discussed in parliament (‘Alþingi’) today. Birgitta Jónsdóttir, leader of the Pirate Party (‘Píratar’), accused the police of scaremongering, while Guðlaug­ur Þór Þórðar­son, MP for the Independence Party (‘Sjálfstæðisflokkurinn’), stated that the issue must be made a priority for discussion.

In his comments in Alþingi today, Þórðarson expressed his surprise at how little the NCIP’s higher terror threat level had been discussed and suggested that Iceland should look to other Nordic countries to determine whether or not legislative changes are needed. In his view, the safety of everybody in Iceland is at stake and MPs should deal with the issue in an objective and balanced way.

Stein­unn Þóra Árna­dótt­ir, MP for the Left-Green Movement (‘Vinstrihreyfingin – Grænt framboð’), pointed out that the NCIP assessment was at variance with information from Europol showing that the terror threat has actually fallen in recent years. 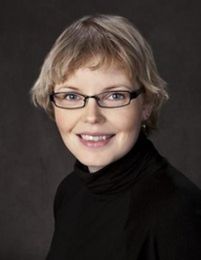 In her view, the NCIP assessment was a set of vague assertions based on information the police have on a few potentially dangerous men and did not give concrete evidence to support the trend.

“I must, I'm afraid, say that the NCIP’s case smacks of scaremongering. This is very dangerous when it comes to such an important and sensitive matter as police powers,” added Árnadóttir.

For her part, Jónsdóttir admitted her shock at reading that the NCIP was recommending social intervention targeted at specific groups, such as anarchists, Islamists and radical left and right-wingers, on the grounds that they might pose a threat to society. Describing herself as an anarchist, she put it to Alþingi that this was just another example of police scaremongering, with the aim of securing greater investigative powers and creating an information exchange on certain individuals between the police, social services and health authorities. 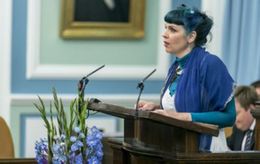