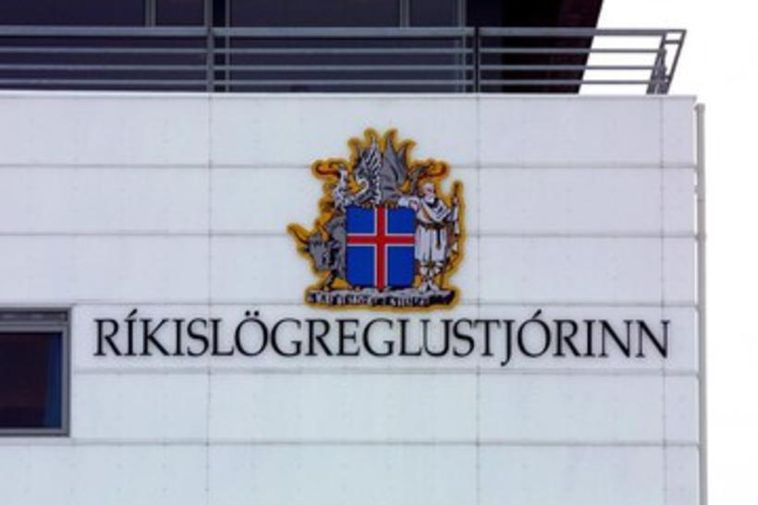 The terror-threat report issued yesterday evening by the Research Department of the National Commissioner of the Icelandic Police reveals that police are aware of people in Iceland who are to be considered a danger to society. These individuals are apparently willing and able to commit terrorist acts, whether ad hoc or planned at short notice.

“There are weapons in Iceland which are available to the public and which could be used to perpetrate acts of terrorism or other types of major attack. There are over 72,000 firearms legally registered Iceland, and any number of unregistered weapons,” reads the report.

The assessment also points out that the successful efforts of Islamic State and other terrorist groups to reach out to Westerners mean that previously accepted terrorism scenarios in Iceland are no longer set in stone and may change rapidly. The Research Department concludes that widespread use of the Internet, computers and smart technology has helped give groups such as Islamic State a wider audience than they would otherwise have.

“There is growing uncertainty, caused not least by factors such as the Internet, social media and growing fears in neighbouring countries and in mainland Europe. We may therefore soon need to raise our level of security and police preparedness.”