'Senseless' not to withdraw the application 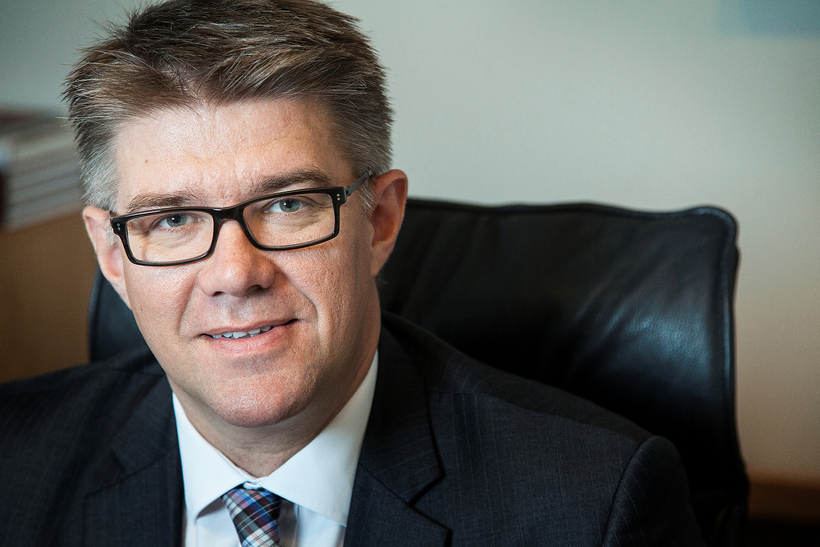 "What I want is clear in this matter," Foreign Minister Gunnar Bragi Sveinsson said to the Icelandic daily Morgunblaðið yesterday asked about comments from Prime Minister Sigmundur Davíð Gunnlaugsson over the weekend that he expected a resolution to be put to parliament to withdraw formally Iceland's application for membership of the European Union.

„The situation of this matter, both here in Iceland and in the EU, is such that it would be senseless not to get this off the table,“ Sveinsson furthermore said referring to his opinion that the EU application should be withdrawn. Iceland's previous government applied for EU membership in 2009 but in early 2013 it halted talks with Brussels mainly as a result of disagreement between the then government parties. Technical work nevertheless continued.

The current government, formed by the centrist Progress Party and the conservative Independence Party, came to power after the general elections in 2013. One of its first works was to entirely halt the accession process. 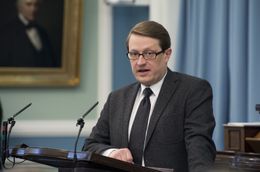 Last year Sveinsson put a resolution to the parliament to formally withdraw the EU application but the issue was not concluded. Mainly because of a filibuster staged by the opposition. Consequently the government decided that concluding other issues was more pressing.

Birgir Ármansson, chairman of the parliament Foreign Affairs Committee, said to Morgunblaðið on Monday that it would become clear this month when a new resolution would be put forward. He furthermore said that no one should be surprised that such a resolution would be put to the parliament since it had been expected. "If there was a reason to formally withdraw the application last year then the development and what has happened since has strenghtened the position that Iceland should not have the formal status of a candidate country."