The owner of Arctic Fish made 155 billion 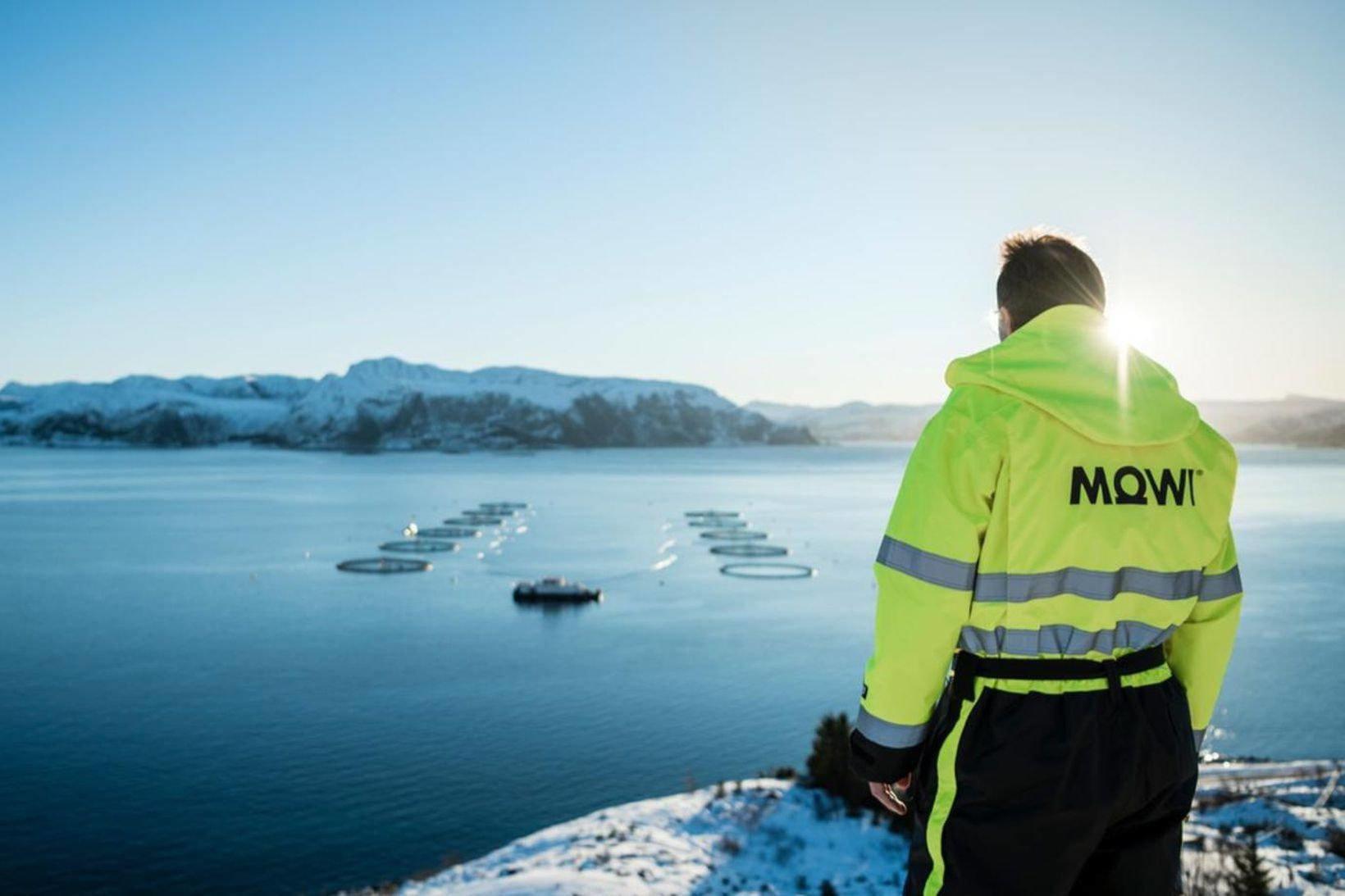 Mowi had one of its best years ever last year with positive operating results up to 155 billion ISK. Photo/Mowi

The Norwegian aquaculture giant Mowi, which aquired a majority shareholding in the western aquaculture company Arctic Fish in December, last year delivered a positive operating result for a biomass correction of around EUR 1 billion, which is worth as much as 155 billion ISK. This is the best operating result in the company’s history.

This can be read from the preliminary accounts for the fourth quarter discussed at E24.
Mowi paid out ISK 724 million, over ISK 10 billion, in dividends last year following a record-breaking performance in 2021 when the company’s results were positive at EUR 523 million. In light of the much better results, a handsome dividend like last year’s is expected.

The market value of Mowi, which is listed on the Oslo stock exchange, is now about 90 billion Norwegian krone, which is equivalent to over 1,300 billion ISK. For comparison, the combined market value of Síldarvinnslan and Brim is 405 billion Icelandic krone.

It is stated that the fourth quarter operating results reached EUR 239 million, equal to 37 billion ISK.

The local operations of the subsidiary are not included in the settlement, but this is attributable to the fact that the acquisition was made very late in the year.