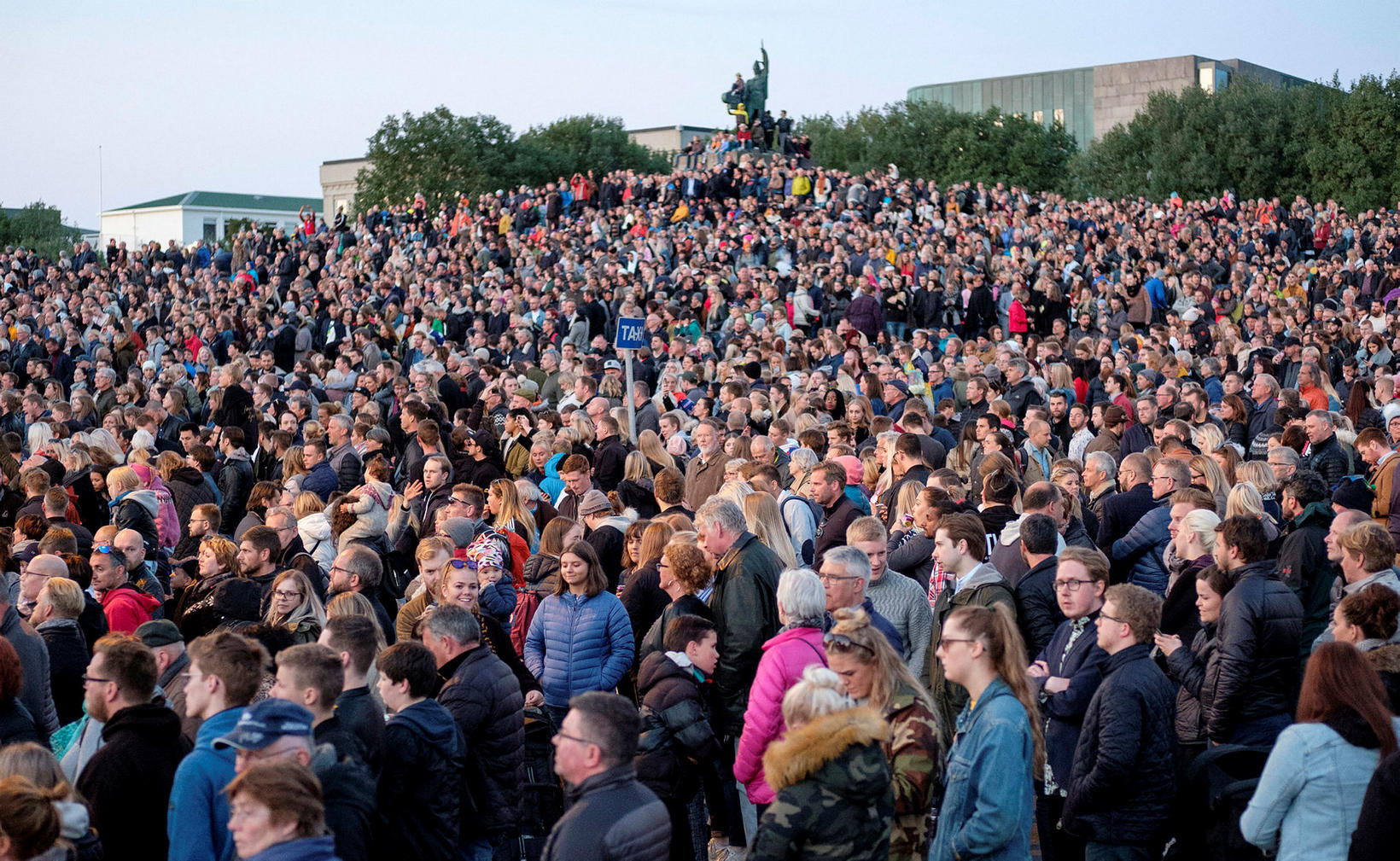 According to figures published today by Statistics Iceland , life expectancy in Iceland was 80.9 years for men in 2021 and 84.1 years for women, mbl.is reports.

Since 1988, life expectancy in Iceland has increased by roughly six years for men and roughly four years for women.

The COVID-19 pandemic appears to have affected life expectancy the most in Liechtenstein among the European countries that have turned in the relevant data, where it was 2.4 years lower in 2020 than the previous year.
In 2021, 2,333 individuals residing in Iceland died — 1,177 men and 1,156 women. The mortality rate was 6.3 per 1,000 inhabitants. 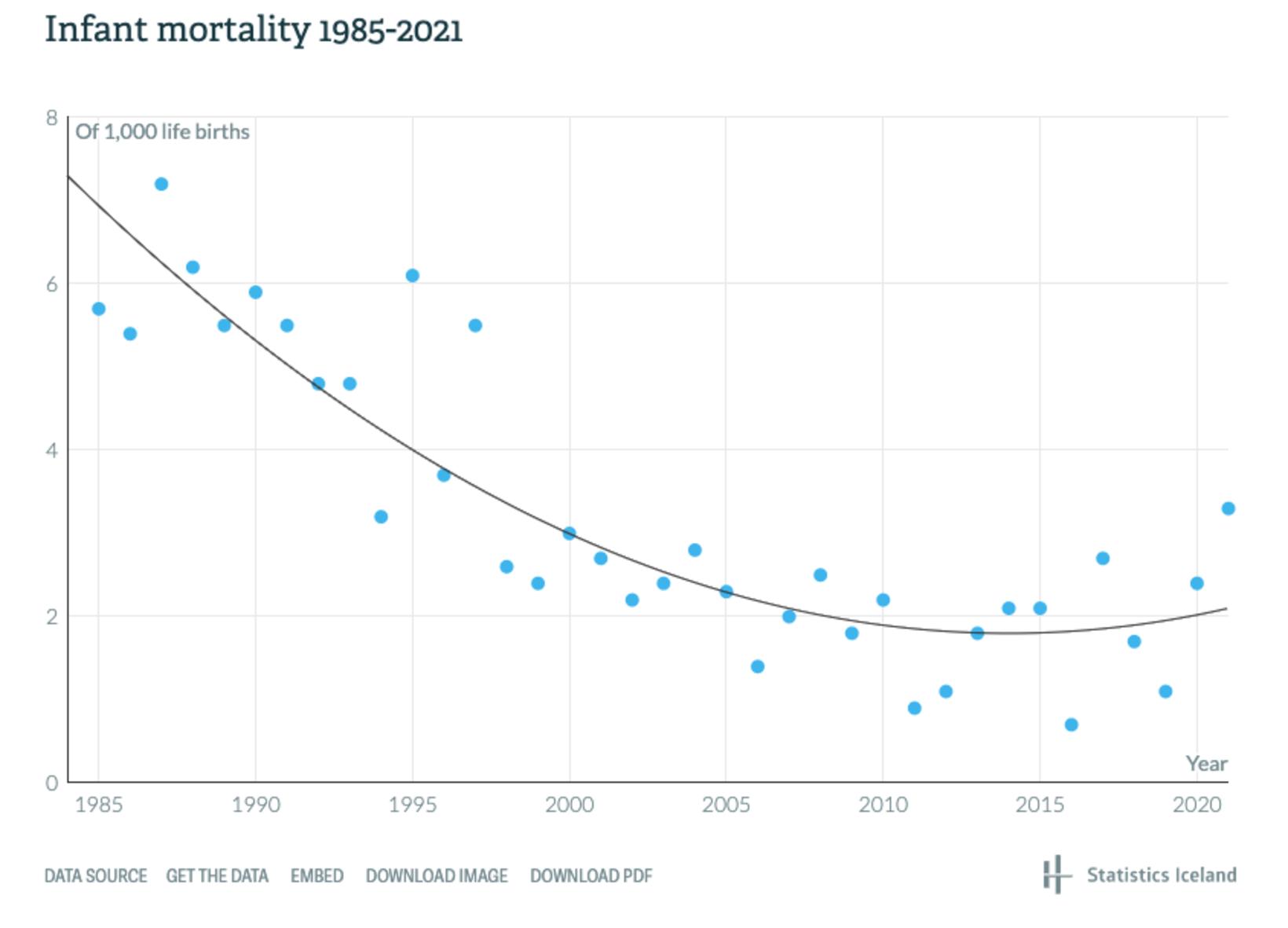