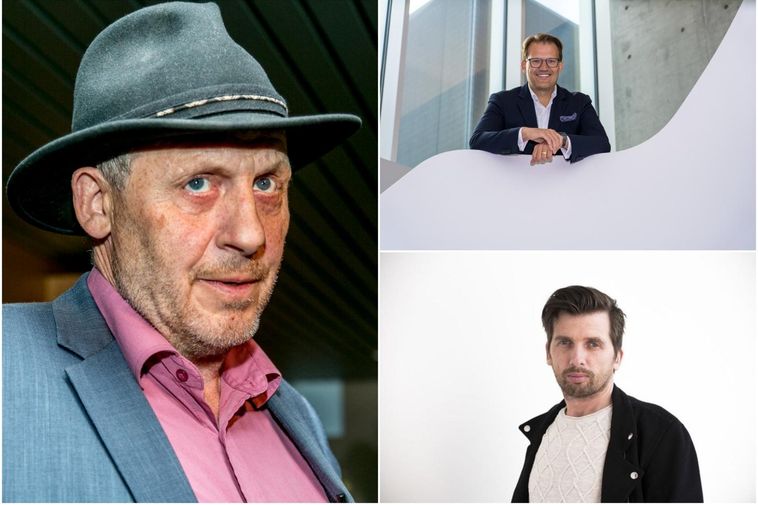 The editor of the news website Mannlíf states he intends to file charges against Róbert Wessman, CEO and chairman of the pharmaceutical and biotech company Alvogen and founder and chairman of Alvotech, for allegedly covering up for a man who has confessed to breaking into the offices of Mannlíf in January, mbl.is reports.

“Clearly, he [i.e. Róbert] knew about the break-in and that it was done by Kristjón,” Reynir Traustason, editor of Mannlíf, tells mbl.is.

January 20, the keys to the office of the news website Mannlíf were stolen from the editor’s car, after which the office was broken into, its computers stolen and news deleted from the website. Later, the website was restored.

In a podcast on March 4, when interviewed by Reynir, Kristjón Kormákur Guðjónsson, editor of the news website 24.is, admitted being the person who broke into the office and deleted the articles. When asked about the reason, he stated he saw Mannlíf as a competitor of his own news website, 24.is, and felt its coverage of Róbert Wessman was ruthless.

Furthermore, Kristjón stated that Róbert was one of the parties that funded 24.is. Kristjón emphasized, however, it was his own idea, that is Kristjón’s, to break into the office of Mannlíf.

Reynir has no intention to file charges against Kristjón and has publicly stated he has forgiven him.

March 18, Mannlíf reported that according to Kristjón, he received ISK 1 million (USD 7,700; EUR 7,000) from Róbert the morning after he broke into the office. The payment, apparently, was issued by Róbert’s lawyer. Kristjón claims that prior to the break-in, he asked Róbert if he, Kristjón, could receive up to ISK one million to pay a computer-savvy man to hack Mannlíf’s website, to which Róbert answered in the affirmative.

Reynir believes that what characterizes the relationship between Róbert and Kristjón is a major power imbalance, where money is used by the former to take advantage of the latter.

Róbert has steadfastly stated that he is in no way linked to the break-in. Following Kristjón’s public confession, he issued a statement, saying: “The break-in into the Mannlíf editorial office in January was a serious violation of the law and an attack on the news media and an attack on democracy. I condemn such a crime and welcome the fact that the case has been solved ... I was not aware of who was behind it, neither leading up to it nor thereafter.”