Police Officers Fear for Their Own Safety 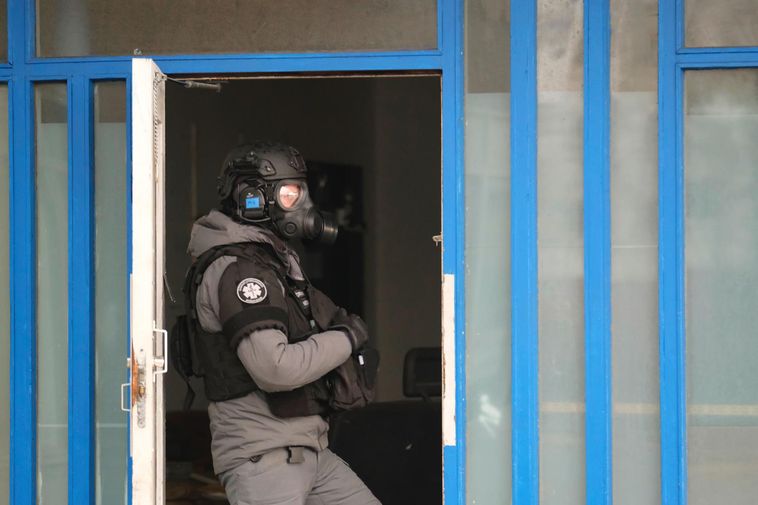 According to the analytical department of the national commissioner of the police, Iceland is not experiencing a situation comparable to that of our neighboring countries, Morgunblaðið reports. Still, there is every reason to monitor developments in those countries. “In general, you can draw the conclusion that people are less hesitant [than before] to use weapons during internal conflicts,” states Runólfur Þórhallsson, head of the analytical department.

Runólfur mentions a report written by the department last year which quotes a study done on the amount of drugs in wastewater. “A clear increase in the consumption of cocaine and amphetamine could be detected, Runólfur states. “That’s an example of one of the variables we must look at when assessing conditions in our society. In its reports, the analytical department has warned that one of the things to accompany increased influence of gangs in Iceland is conflict over territory. I stress that last week’s shootings [in Reykjavík] do not, according to the Capital Area Police Department, stem from such conflict.”

“The fact is that too high a ratio of police officers on call have not gone through training at the police academy. They have neither permission nor training to use all the equipment available to the police. Part of the police force on call is students who have not completed general police officer training...There is considerable fear for their own safety, and jobs that used to be interesting in law enforcement are no longer seen as desirable, due to the danger involved and stress at work, and besides, the pay by no means reflects the responsibility and stress involved.”