Three men were arrested in Reykjavík yesterday morning after a man was shot and injured outdoors on Ingólfsstræti street, mbl.is reports. The shooting was reported around 1 am Sunday morning.

The victim reported the shooting himself. He was transported to the ER, where he underwent an operation. His injuries are not life-threatening, according to the police.

During the operation, the police were assisted by the special unit of the national police commissioner. 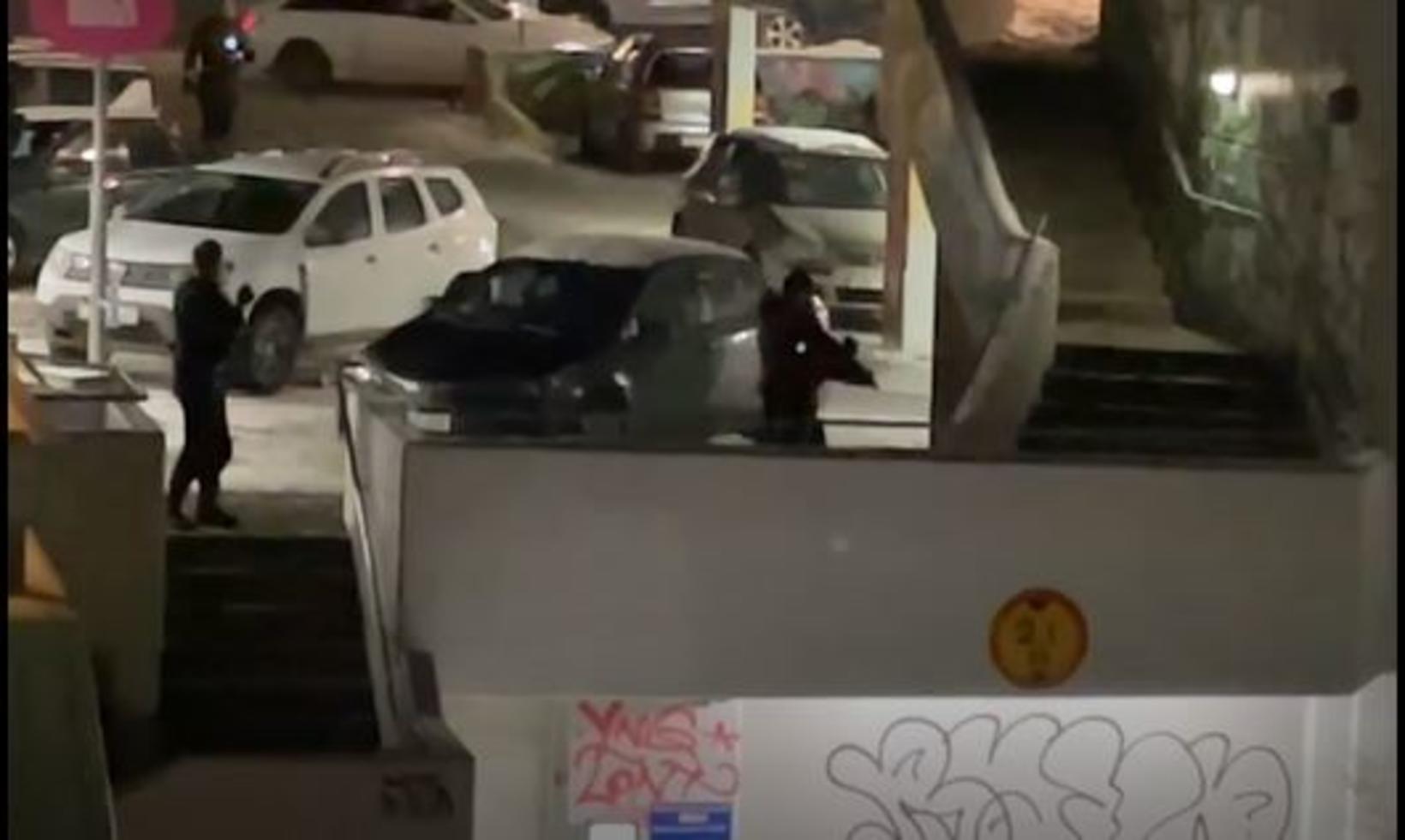 A video of the police operation was posted on Twitter Sunday morning. It shows armed members of the special unit searching for suspects in the parking garage on Bergstaðastræti street.

Mbl.is reports this morning that two men in their 20s have been remanded in custody in the interest of the investigation — one of them until March 11, the other one until February 21. The third man arrested Sunday morning has been released. The three men are born in 2002 and 2003.

It is not clear whether yesterday’s shooting incident is connected to another one that occurred in the Grafarholt neighborhood Thursday morning, where two people were injured, one of them seriously.