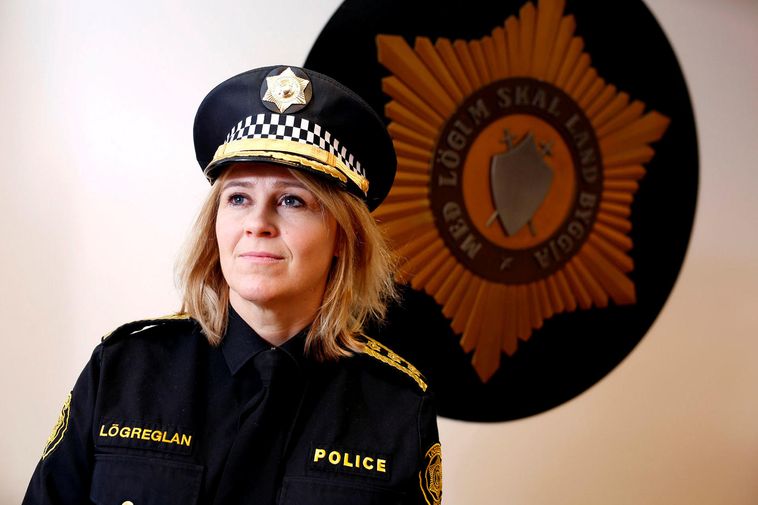 The special unit of the Icelandic national police commissioner has been called out increasingly often in recent years to respond to armed individuals, National Police Commissioner Sigríður Björk Guðjónsdóttir tells mbl.is. In general, Icelandic police officers do not carry weapons.

“In recent years, we’ve seen an increase in the number of weapons in circulation, especially knives,” she notes. “The police have been confiscating knives during routine traffic control.”

“We haven’t necessarily noted an increase in the number of incidents where weapons are used, but as we’ve seen in recent days, this is changing. People seem to be ready to use weapons.”

“The police monitor these matters closely, especially in light of how things are developing [in the countries] around us,” Sigríður states. “[The incidents] seem to be related to some sort of showdown or conflict, but are not aimed at the general public.”

Two shooting incidents in Reykjavík in the past week have shaken residents. Three people were injured in the shootings, at least one of them seriously.

“[Those cases] are not necessarily connected to organized crime. They could just as well be individuals who have a score to settle with one another,” Sigríður states.

She stresses that there is need for more police officers who have received education and training at the police academy and adds that the minister of justice has allocated funds for that purpose.