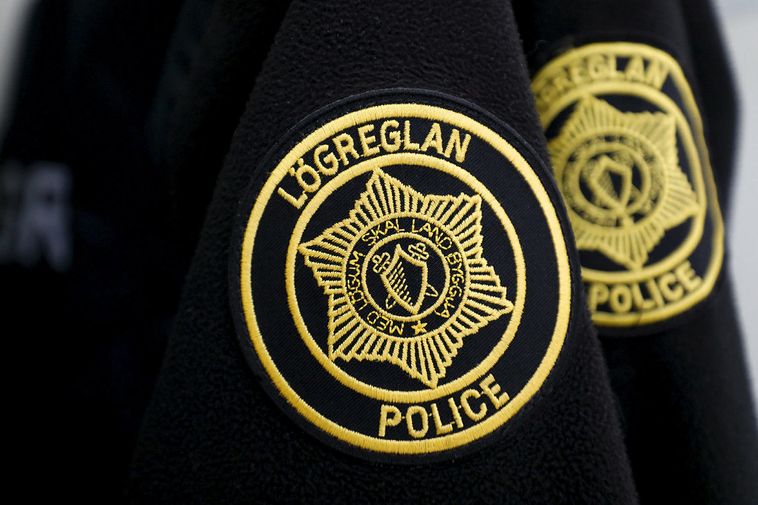 A man in his twenties has been arrested by the police, following a shooting incident in the Grafarholt neighborhood of Reykjavík early this morning, mbl.is reports. A man and a woman were shot at outdoors sometime between the hours of 3 and 4 am. They were transported to the emergency room, where their wounds were treated. Their injuries are not life-threatening, according to the police.

The special unit of the national police commissioner was called out, and its members arrested the suspect near the center of Reykjavík this morning. The investigation of the case is at an initial stage.

The police note it is understandable for the public to be worried, but they do, nonetheless, believe the public is not in danger, since this is most likely an isolated incident.

The police decline to provide further information, but state that a press release will be issued later today.