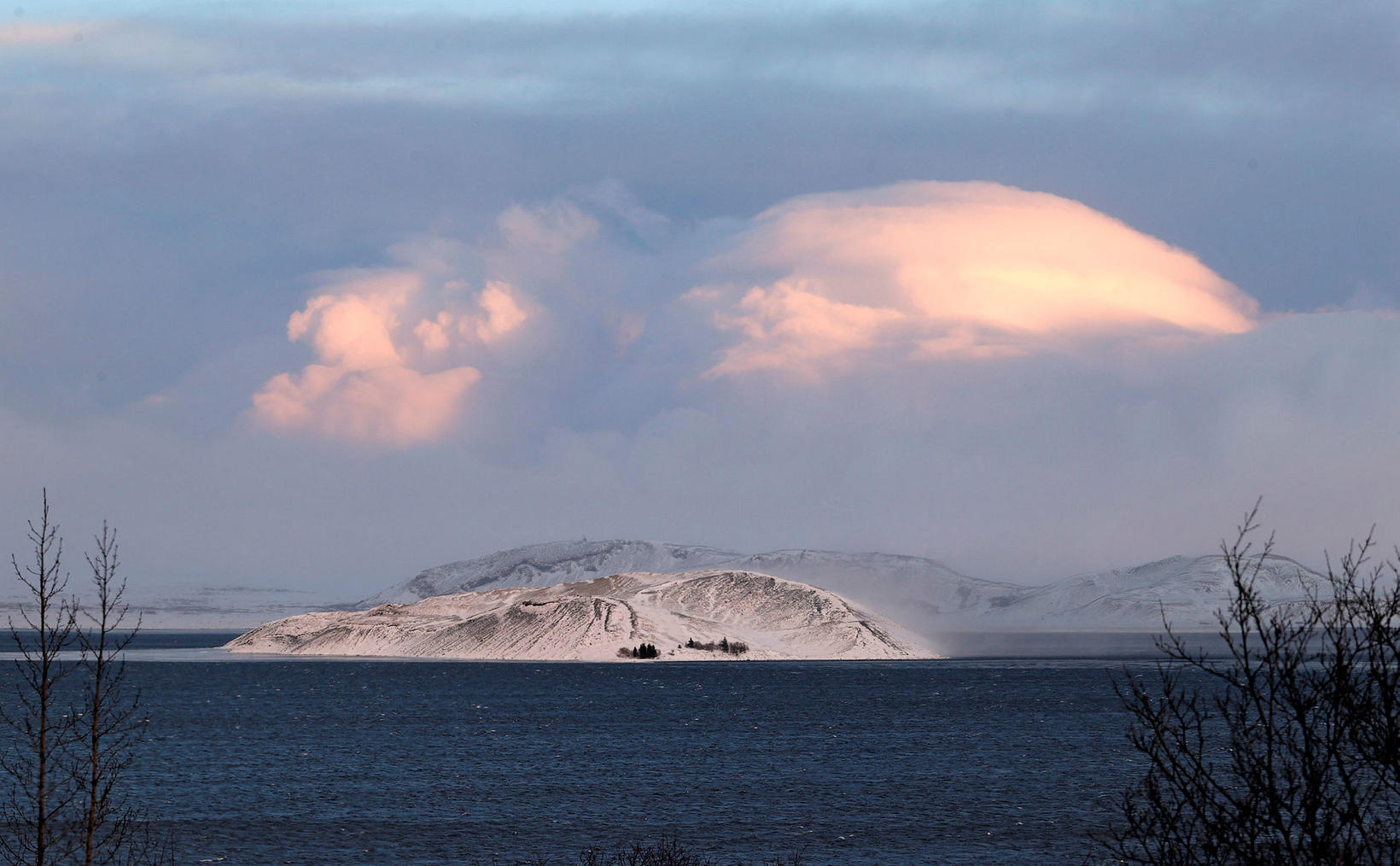 The South Iceland police have obtained footage from security cameras, located on cabins near Þingvallavatn lake, where a small airplane crashed on Thursday, killing all four on board.

Some of the footage shows the airplane in the air.

“We have obtained footage from security cameras in the area. In part of it, we see the plane,” Chief Superintendent Oddur Árnason tells mbl.is . 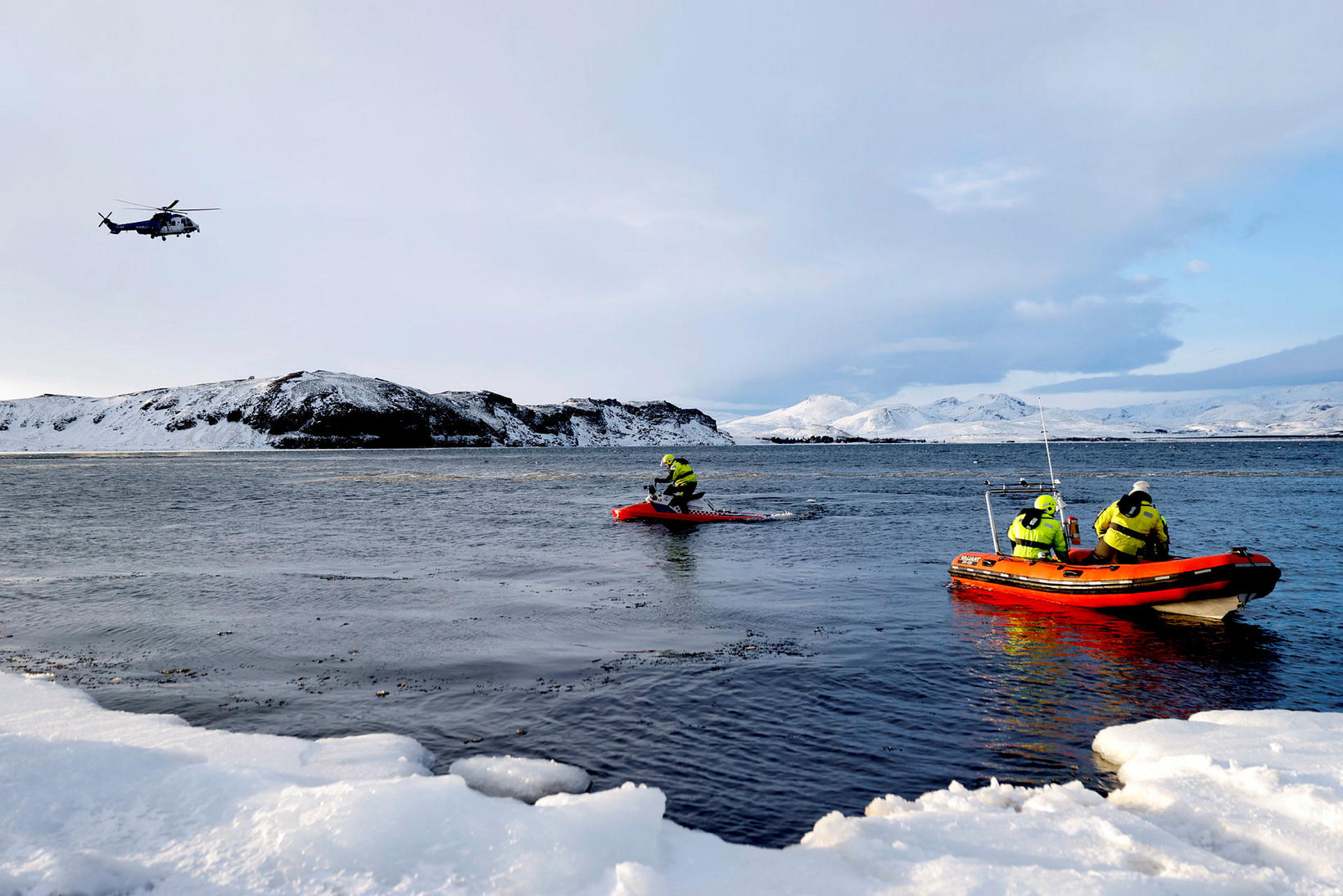 Search and rescue workers on the lake. mbl.is/Eggert Jóhannesson

According to mbl.is ’ sources, the intention seems to have been to touch the lake, possibly with the aim of landing on the water. The same sources claim that the moment the plane hit the water is included in the footage. The lake was reportedly covered in ice at the time.

Oddur, however, states that the police will not reveal the content of the footage. “We’re not going to reveal what it contains.” The reason, he explains, is that the police do not want to influence the testimony of potential witnesses. The accident is being investigated, and detailed parts of the course of events will not be described. 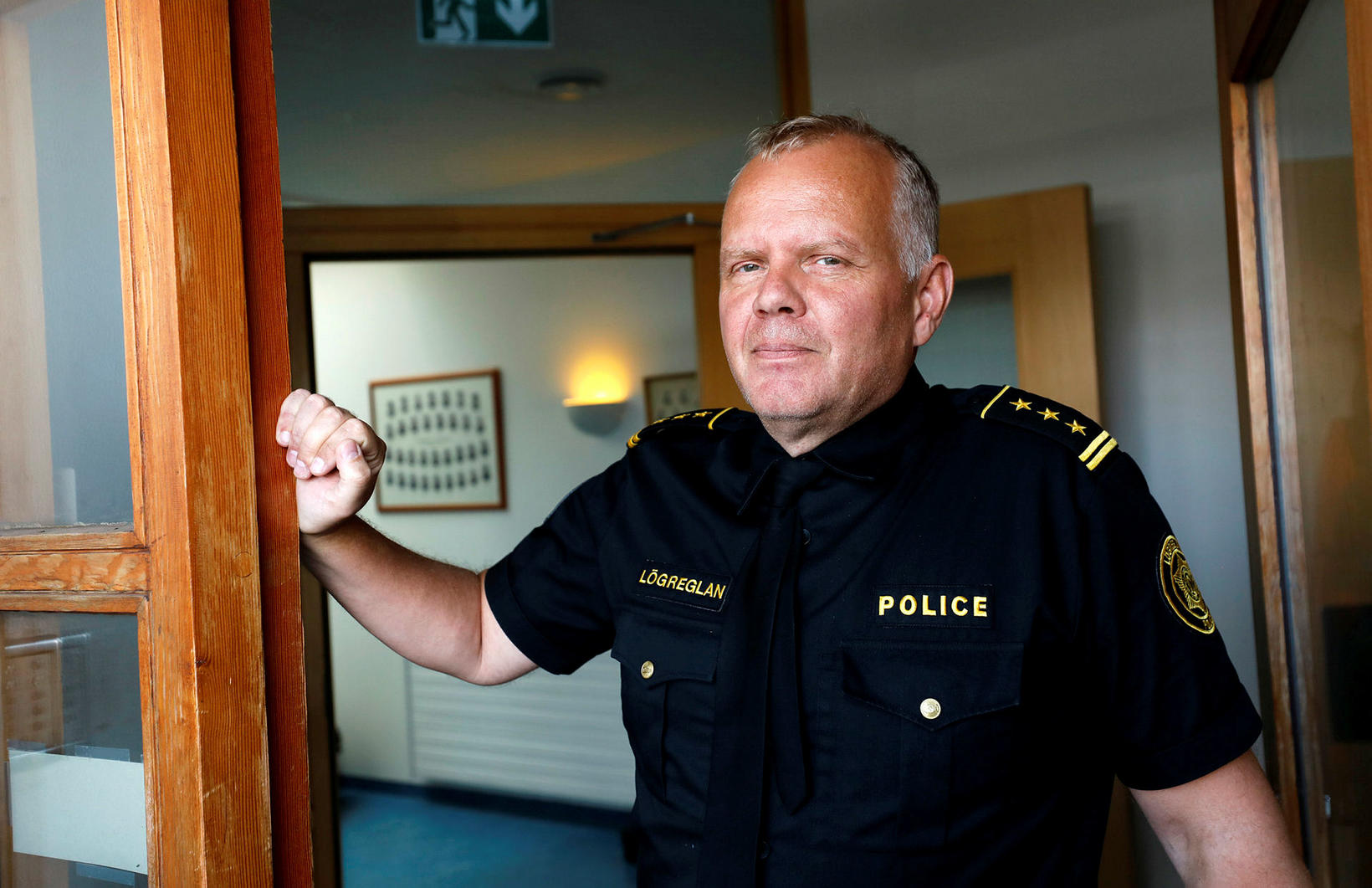 On Friday, cabin owners were asked to check the footage of their security cameras, specifically between noon and 2 pm on Thursday. The accident, however, turned out to have occurred somewhat earlier.

Oddur states that later this week, as soon as weather permits, the bodies of the four victims will be retrieved from the lake. They have been located at the bottom of the lake, at a depth of 37 meters (120 ft).

“Retrieving the bodies of the deceased is our priority,” Oddur states. “Recovering the plane wreck is not as urgent, but we still want to get it out.”