Planeload of Cats and Dogs from Afghanistan Lands at KEF Airport 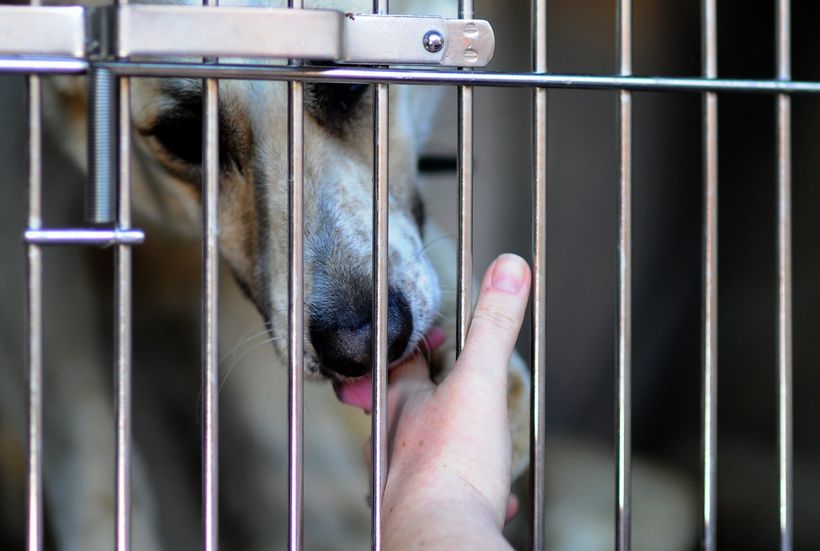 The global animal rescue organization SPCA International has been engaged in rescuing 158 dogs and 146 cats, which were abandoned in Kabul. 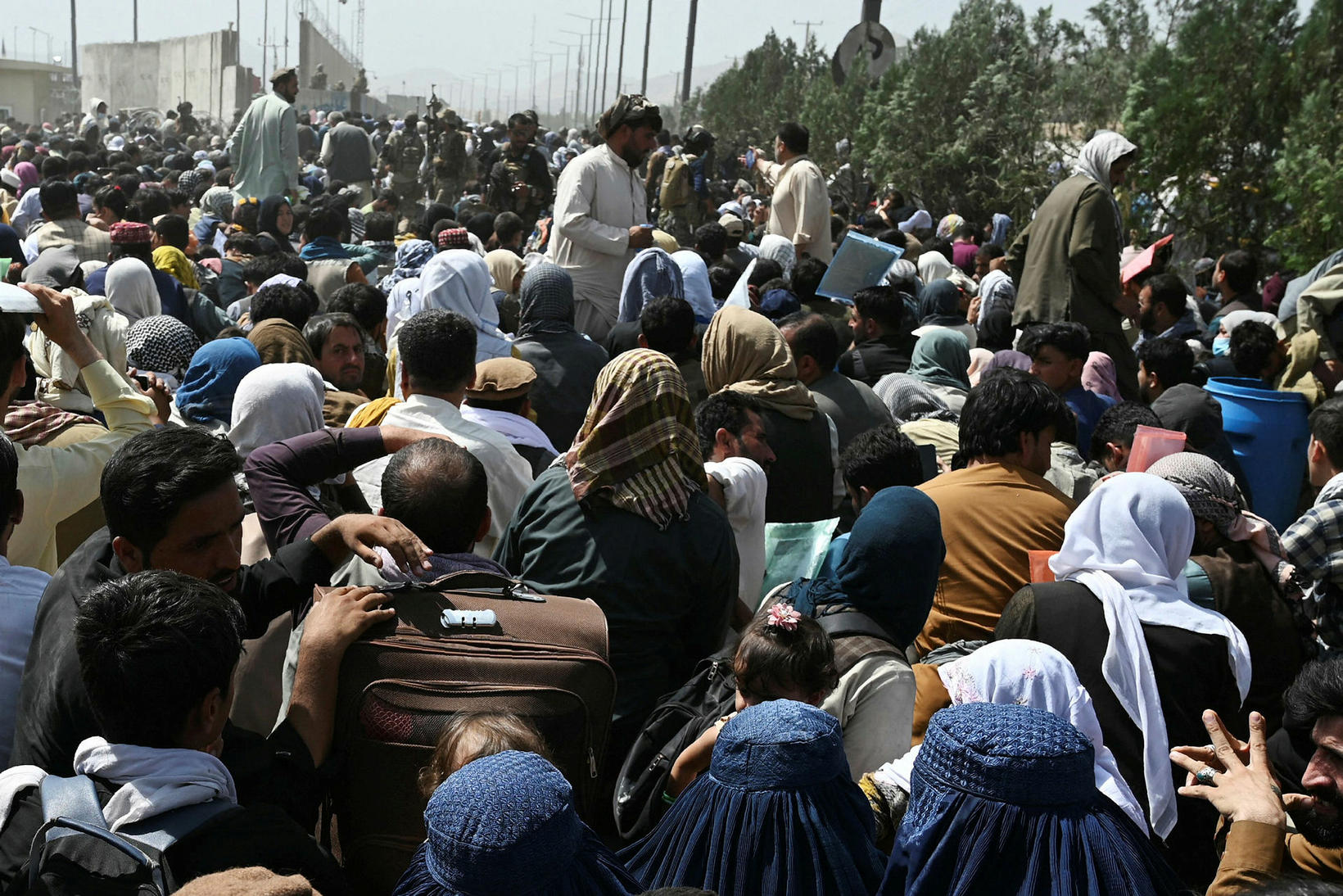 From Kabul Airport in August. AFP

Despite the efforts of the Small Animal Rescue in Kabul, whose founder is Charlotte Maxwell-Jones, it proved impossible to get the animals out of the country when the Taliban took over Afghanistan. Maxwell-Jones brought numerous pets to Kabul Airport in August, hoping to get them out of the country, but was forced to let them loose at the airport. Some of them disappeared, while others stayed at the airport for months.

Some of the animals on board the plane are wild, while others have families that fled the country. About 80 animals will be returned to their owners, while others will be put up for adoption.

You can see the aircraft take off from Keflavík International Airport here .

According to cbc.ca , the animals reached their final destination last night.